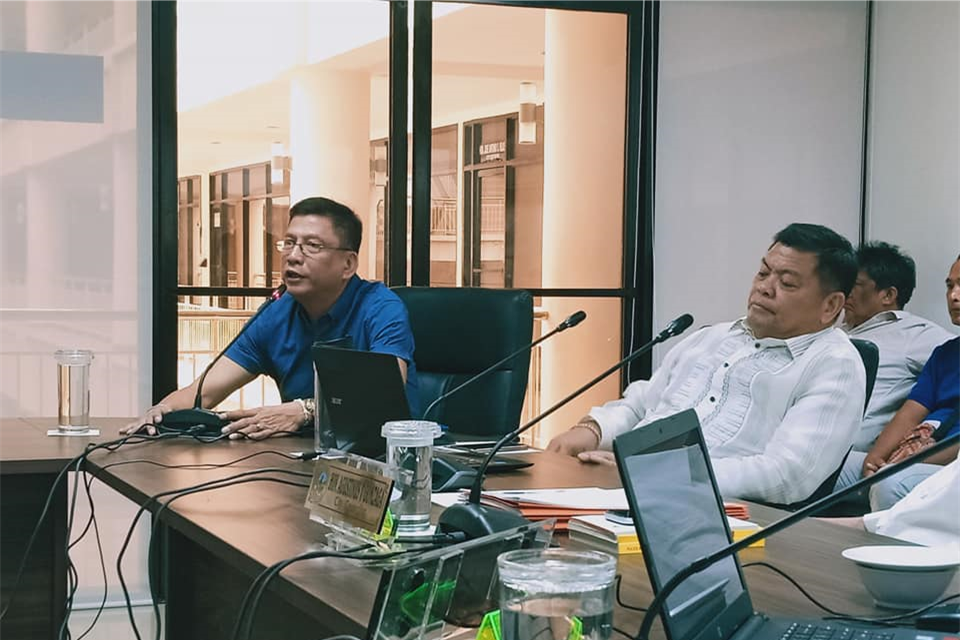 Loay Councilor Giselo Adiong who is gunning for the Philippine Councilors’ League (PCL) presidency took his turn on Friday to ask for support from the Tagbilaran City Council, a week after his lone opponent Baclayon Councilor Jodel Cabahug made the same appeal to the legislative body.

Adiong visited the council during its regular session at the Tagbilaran City Hall to ask for votes and lay out his plans for the PCL in front of the 10 city councilors, nine of whom belong to Padayon Bol-anon coalition which he is a part of.

He highlighted his proposed program to provide educational subsidy allowance to PCL members as aid for financing their children’s schooling.

He however admitted that mechanics for the initiative have not yet been developed.

Still, he said that the program’s implementation will be his primary goal if elected.

Adiong expressed confidence that he will be getting the votes of his party mates in the Padayon Bol-anon coalition not just in Tagbilaran City, but the rest of the province.

The PCL elections will be held on September 13. (A. Doydora)