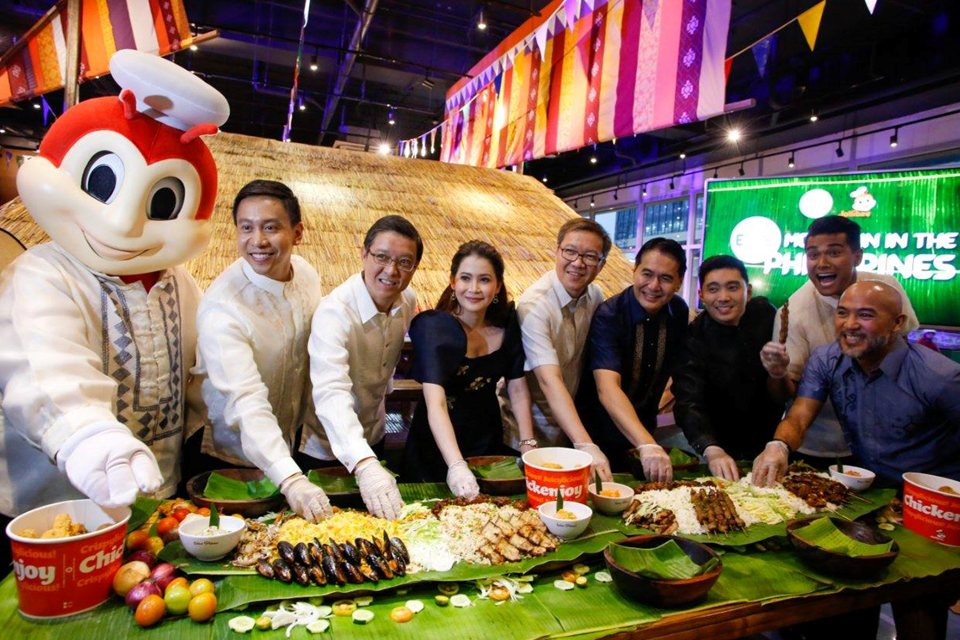 MANILA — Food native to the destination is already established as a key element in luring tourists. This is why the Department of Tourism (DOT) is seeking to accentuate attention on unique Filipino cuisine and the experience that goes along with it to attract more visitors to the country.

“Food tourism is quite important not only in the Philippines but all over the world. If you’d notice, people who travel in their itinerary, it’s not only museums and the sights, the restaurants are included,” Tourism chief Bernadette Romulo-Puyat said.

Just recently, the DOT partnered with Jollibee Food Corporation in launching the “Eats. More Fun in the Philippines”, a campaign to highlight the top dishes the country has to offer.

For the part of the agency, Romulo-Puyat said the DOT is planning to craft a roadmap to further develop the tourism product.

“Definitely, it’s more of we want to highlight the lesser-known destinations and one way is to show the cuisines,” she told reporters on Saturday.

According to the agency, this initiative will continue under the government’s bid to position the Philippines as a “center of food and gastronomy”.

Aside from initiating food fairs and public-private partnership, the government is also trying to ride on the slow food movement which seeks to preserve traditional cooking and promote native ingredients found in a specific destination.

“There is now a slow food revolution in the Philippines. Slow food as opposed to fast food, you make use of ingredients and elements that make food and gastronomy more nutritious,” she said in an interview with the Philippine News Agency.

One of the destinations promoting this is the Cordillera Administrative Region (CAR), which is where most of the country’s heirloom rice is produced.

In a recent interview with the PNA, DOT-OIC Regional Director Jovita Ganongan said they want to introduce “food that is sustainable”.

“It has to be really sustainable in a way that the foods served are local and those in season. In a way, that will also help the local community and will encourage farmers to plant, produce food that is traditional or really what we call mountain products,” she said. (PNA)