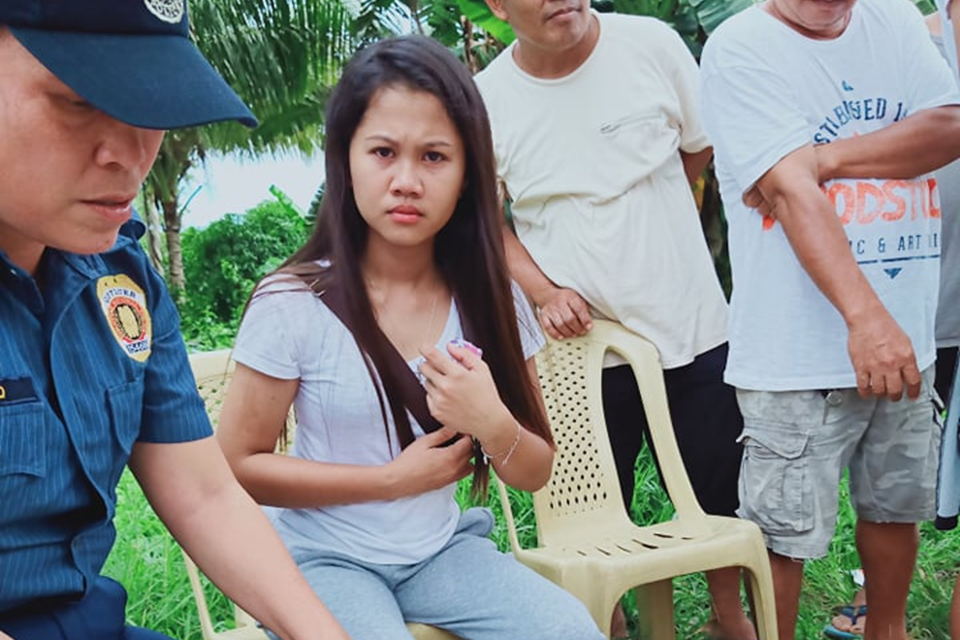 A 20-year-old female tourist guide who worked in Panglao was arrested by police in her hometown of Sierra Bullones during a sting operation on Monday afternoon.

In a report, police said that they collared Rachelle Cabahit, 20, of Barangay Bugsok, Sierra Bullones in the nearby village of Salvador after she sold shabu to an undercover police officer.

According to Panglao police chief Captain Marcus Lopez, they tipped off the Sierra Bullones police on the illegal drug activities of Cabahit setting in motion the anti-drug operation against her.

Cabahit claimed that she was only given orders to sell the drugs in Panglao, indicating that she only operated as a drug runner.

Lopez however said that she was dealing the illegal drugs herself.

Cabahit who was also allegedly caught in possession of shabu with an estimated worth of P2,000 is detained at the Sierra Bullones Police Station.

She is set to be charged with sale and possession of illegal drugs. (WM)