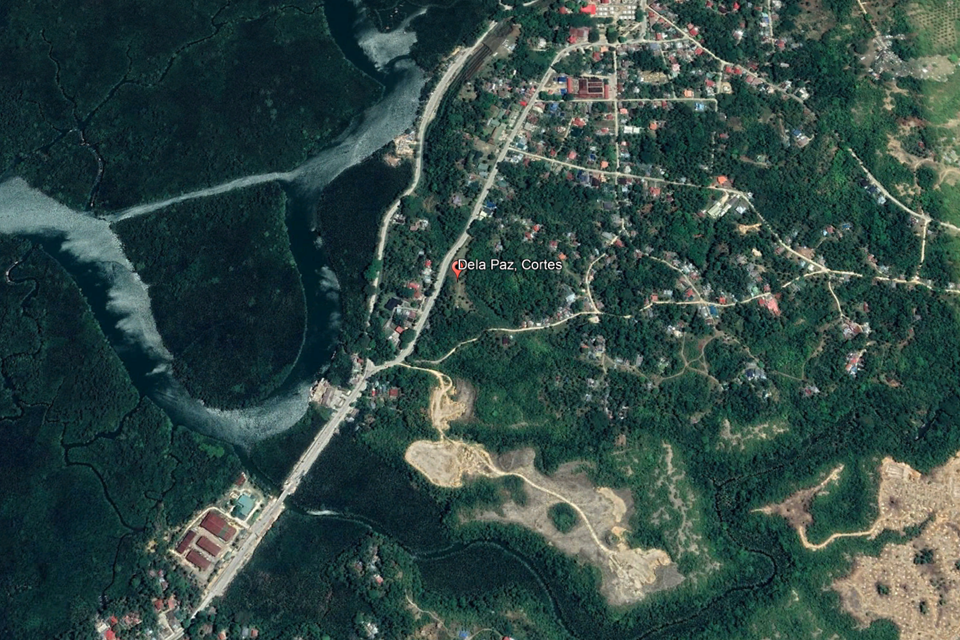 A 14-year-old boy was killed while his uncle was injured after their motorcycle rammed the side of a minibus in Cortes town on Wednesday night in Cortes town.

According to Staff Sgt. James Vitor of the Cortes Police Station, the driver of the motorcycle Rex Nguho, 19, of Barangay dela Paz, Cortes, was driving recklessly when they hit the side of an incoming minibus and another motorcycle.

Nguho and his minor cousin were rushed to the Governor Celestino Gallares Memorial Hospital in Tagbilaran City. However, the boy’s parents informed police on Thursday morning that the he died from internal hemorrhage.

Meanwhile, Nguho who may be held liable for the incident and Josueh Gulayan, 28, of Maribojoc who was driving the other motorcycle were treated for minor injuries.

According to Vitor, Nguho had no driver’s license in his possession while he and his passenger were both not wearing helmets during the incident. (A. Doydora)