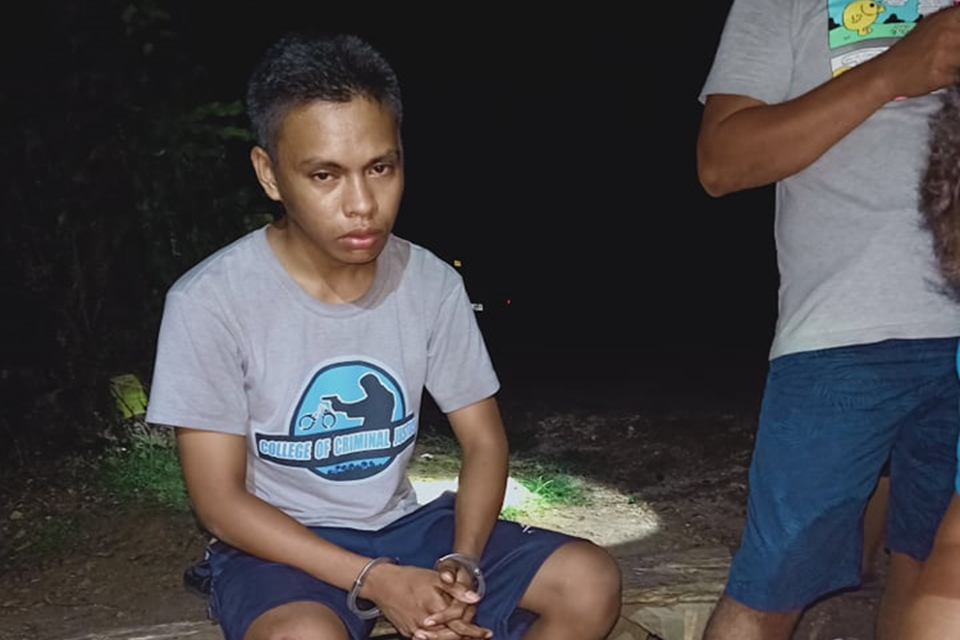 A 21-year-old criminology student was arrested by police in a dawn anti-drug operation in Dauis on Friday.

Kenneth Pilapil, a resident of Barangay Songculan, Dauis and a criminology student at the Bohol Institute of Technology was collared through a drug buy-bust operation in the said village.

In a report, police said that Pilapil was spotted selling illegal drugs near his residence by intelligence officers of the Dauis police prompting them to set up the sting operation which resulted in his arrest.

According to authorities, Pilapil was caught in possession of a gram of shabu which had an estimated worth of P6,800 based on the value set by the Dangerous Drugs Board.

Pilapil is now under the custody of the Dauis police and is set to face charges for violations against Section 5 and Section 11 of Republic Act 9165 or the Comprehensive Dangerous Drugs Act of 2002. (wm)