PCL Bohol to elect president, other execs next week 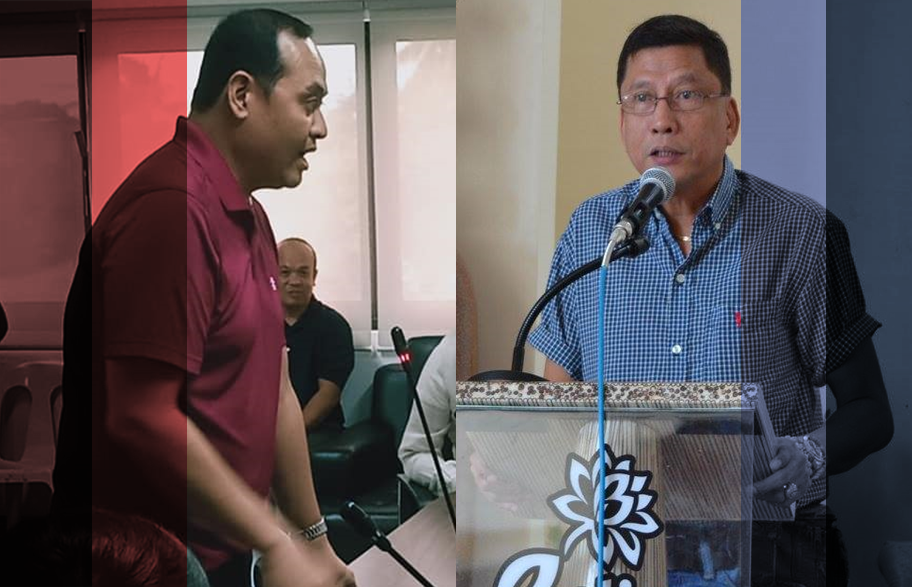 PCL Bohol to elect president, other execs next week

The Philippine Councilors League (PCL) – Bohol Chapter during a two-day election next week will choose its officials including its president, who will be accorded a seat at the Provincial Board as an ex-officio member.

The PCL which has over 400 members in the province will hold its elections at the Bohol Tropics Resort in Tagbilaran City on September 13 and 14, said the group’s interim federation president and ex-officio Board Member Arnulfo Turco.

Department of Interior and Local Government provincial director Johnjoan Mende who is also set to deliver an address during the event will oversee the polls as the election chairman.

Both made rounds and wooed councilors in Tagbilaran City and various towns in the past weeks.

Adiong however was chosen by the Padayon Bol-anon to be its standard bearer over Berongoy, Gonzaga and Cacho. Rule and Hora meanwhile were not publicly seen campaigning for the post. (RT)