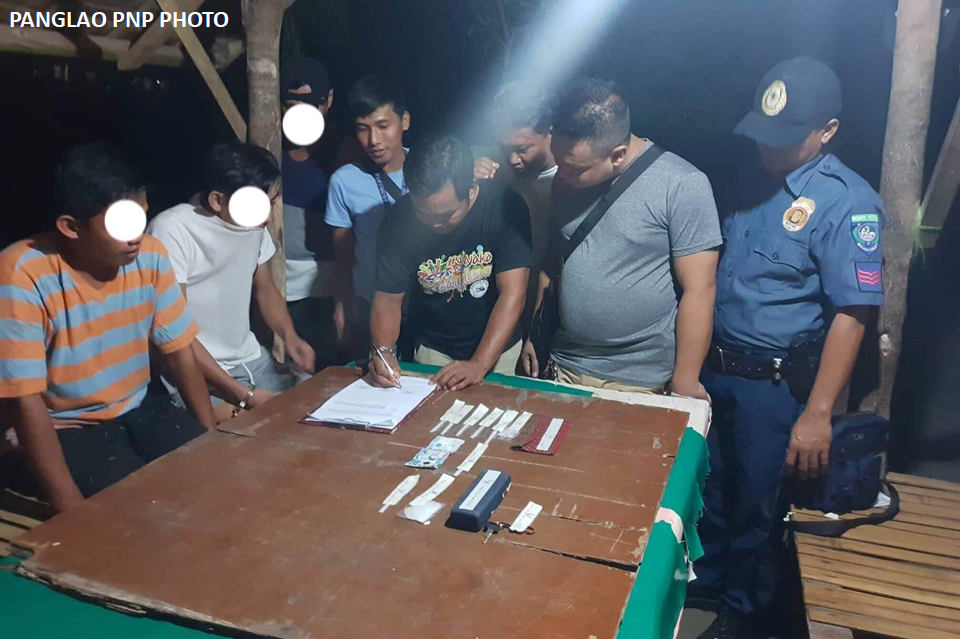 Police in Panglao seized shabu worth P136,000 during an anti-drug operation on Saturday night.

In a report, police said that both men who were riding a motorcycle sold shabu worth P1,000 to a poseur-buyer resulting in their immediate arrest.

The arresting operatives then allegedly found 20 more grams of shabu in the duo’s possession.

According to Panglao Police chief Captain Neon Alvarez, both men are listed in their drug watch list.

He said that they are continuing their investigation to identify other drug personalities linked to the apprehended drug dealers. (ad)