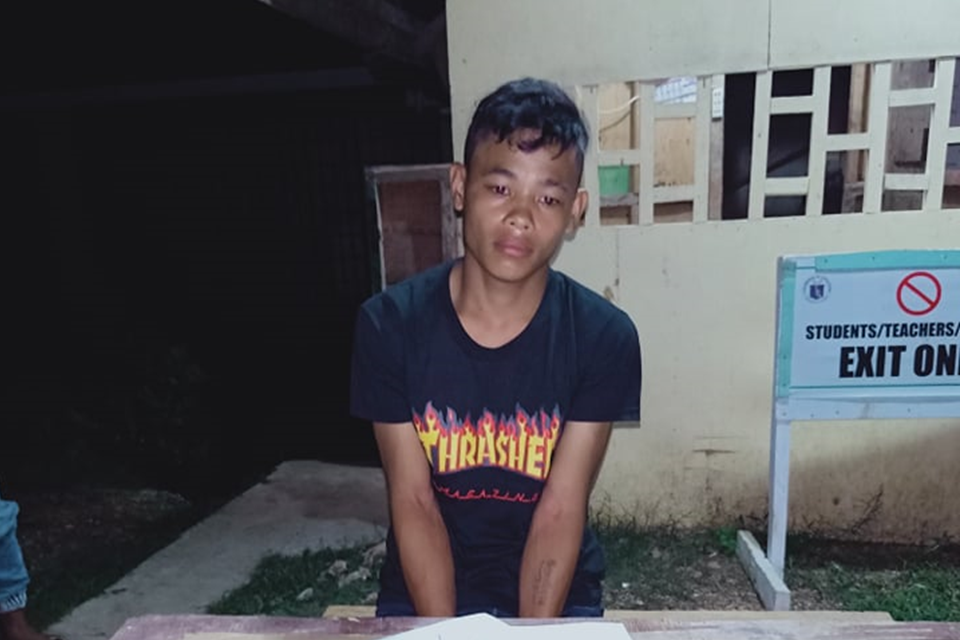 An 18-year-old man was arrested by police after he and several other teenagers were spotted holding a pot session at a Catholic cemetery in Valencia.

Valencia police officers who were notified of the illegal activity by concerned citizens arrested Jessie Gamalo of La Victoria, Valencia inside the cemetery which is located across a public high school in Barangay Poblacion Oriental on Sunday night.

Gamalo’s companions however were able to flee and evade police arrest.

Police said that Gamalo who was caught in possession of two sachets of shabu admitted to using illegal drugs.

He remained under police custody pending the filing of a charge against him for violating Section 11 of Republic Act 9165 otherwise know as the Comprehensive Dangerous Drugs Act of 2002. (wm)