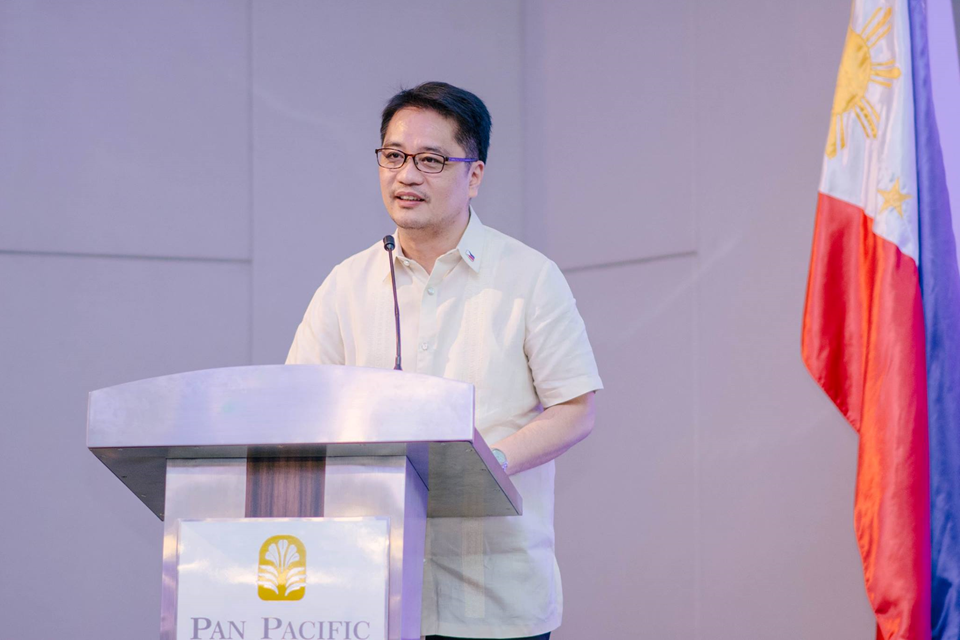 MANILA — The Department of Health (DOH) on Tuesday reported that it has reached over 100 percent of its target children for anti-measles vaccination.

“We have shifted for community-based to school-based immunization because we have discovered that there also teenagers getting measles and also their family members who are adults, so this shows that those who lack protection are across generations, so tuloy-tuloy lang tayo sa ginagawa nating pagbabakuna (we will continue with the immunization), Domingo said.

“We will also continue working with the Department of Education for extra mobilization and preparation of the students. We have enough vaccines but we will allocate more funds to buy more vaccines if needed,” he added.

Apart from the immunization campaign, Domingo said the DOH has strengthened its communication with all its regional offices, making them provide weekly updates of reported cases in their areas.

While fewer measles cases have been recorded in the past weeks, the DOH does not want to lift the nationwide measles epidemic.

“We have 40,000 cases which triple of the 2018 cases, and it peaked in the middle of the year, about until July, August. We’re still seeing transmission in the community but a lot less already,” Domingo said.

He added that there are still measles cases in Regions 3 (Central Luzon), 4A (Calabarzon), 6 (Western Visayas), 7 (Central Visayas), 10 (Northern Mindanao) and the National Capital Region.

Citing that the most common symptoms of measles are high fever and rashes, Domingo said it is highly contagious but vaccine-preventable.

“Looking at the measles cases, gender is not a determinant for the disease. The reality is the younger you are, the more likely you get the complication… So, the marching order po dito at ay lahat ng bata lalo na ang mga Kinder to Grade 7 ay mapabakunahan na (here is to vaccinate all children especially those in Kinder to Grade 7) by December,” Domingo said. (PNA)