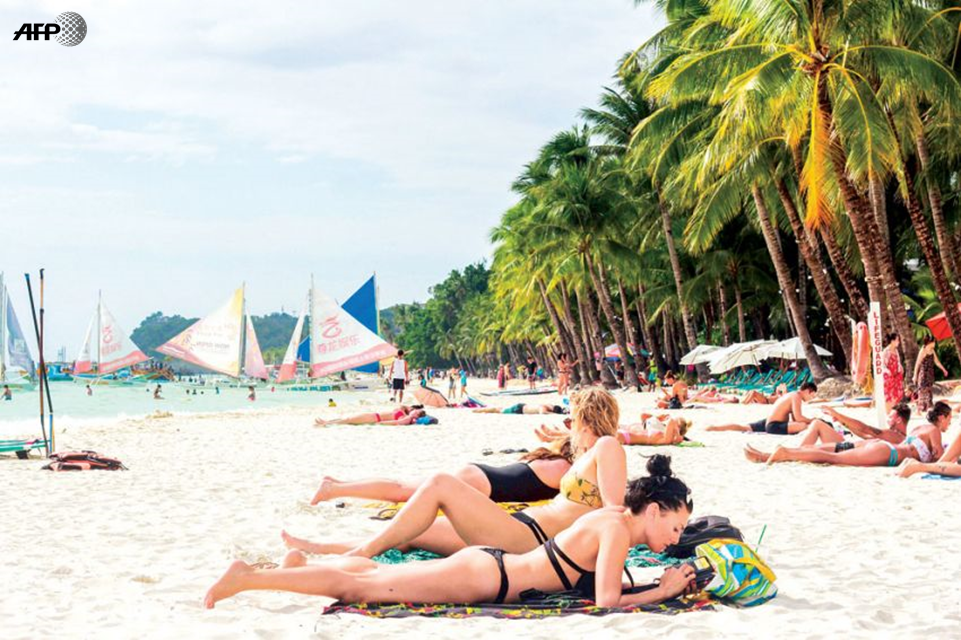 MANILA — The Department of Tourism (DOT) welcomed the continued upward trend in Philippine international tourist arrivals, tallying over 6.8 million visitors for another double-digit increase for the first ten months of the year.

According to the monthly report released by the DOT, the country recorded a total of 6,800,052 visitors from January to October 2019, equivalent to 15.04 percent increase from the 5,911,161 arrivals for the same period last year.

October visitor arrivals also revealed an affirmative year-on-year arrival growth for eight of the top ten source markets. For the first ten months, Korea still tops the list with a total of 1,609,172 arrivals (+21.75%), which is expected to further improve following the signing of the tourism cooperation program between the Philippines and Korea.

DOT Sec. Bernadette Romulo-Puyat attributed the increased tourism arrivals to the improved air connectivity, intensified marketing promotions including the refreshed “It’s More Fun in the Philipines” campaign, budding relations with other countries, as well as the growing recognition of the country’s sustainable tourism advocacy.

“The collective efforts and resolve of the whole tourism industry have paid off with the continued increase in our visitor arrivals and tourist receipts as well as recognitions from major international award-giving bodies,” Puyat said.

Cebu, which was recently included in the United Nations Educational, Scientific and Cultural Organization (UNESCO) Network of Creative Cities, followed suit with 131,217 arrivals.