Man nabbed after slashing neck of partner’s mother in Calape 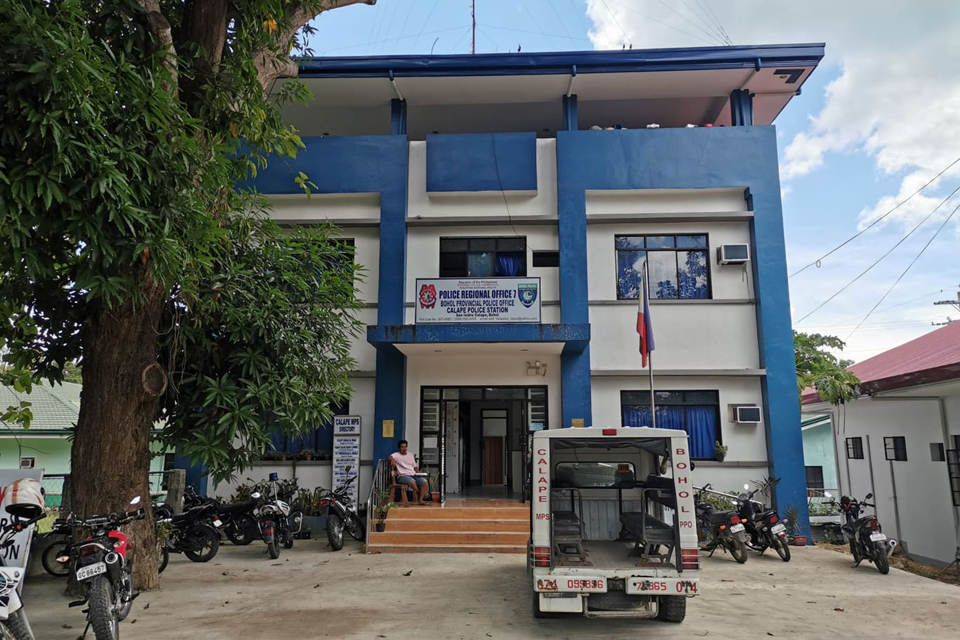 Man nabbed after slashing neck of partner’s mother in Calape

Police on Monday night arrested a man for allegedly slashing his live-in partner’s mother with a box cutter inside her home in Calape town.

The suspect, Roel Macatigbac of Barangay Lucob in Calape, remained under police custody and was charged with frustrated homicide on Tuesday, said Senior Staff Sgt. Julius Monton of the Calape Police Station.

According to Monton, Macatigbac was under the influence of alcohol when he barged into the house of victim Nenita Padillos, 52, and attacked her.

He allegedly slashed her neck and various parts of her body using a box cutter after he found out that his live-in partner, Rose Padillos, left their home and was also not in her family’s house.

Barangay officials who were alerted by the commotion were able to immediately respond to the incident and accost Macatigbac.

They then turned the suspect over to the Calape Police Station.

Meanwhile, Padillos was taken to a hospital as she suffered deep cuts across her body but was in stable condition, Monton said.  (A. Doydora with a report from C. Remolador)