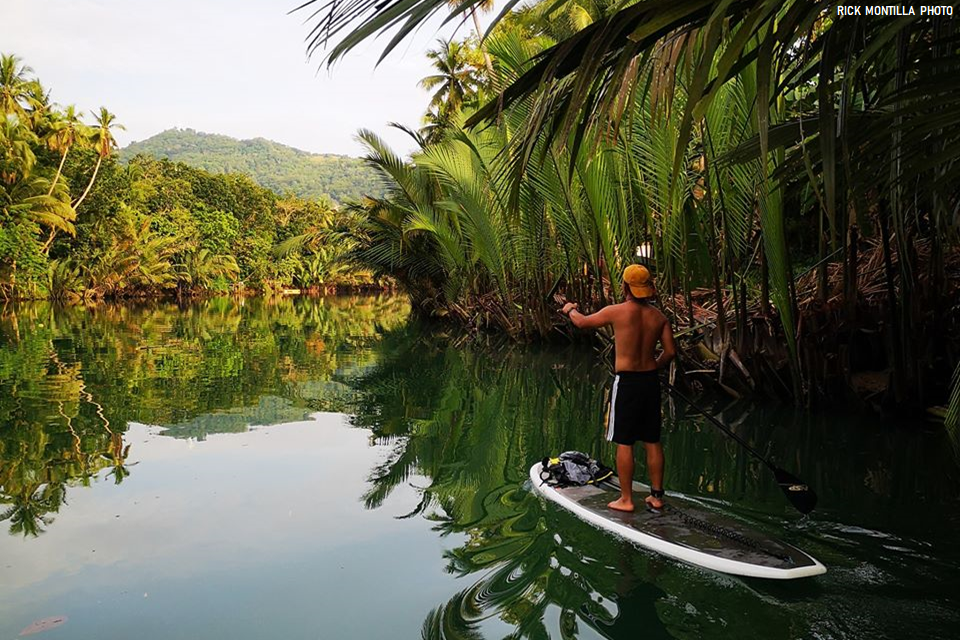 Similar to how Siargao gained prominence as the Philippine’s surfing capital, Bohol can emerge as one of the top stand-up paddle boarding sites of the country.

This was based on the observation of Lapa-Lapu City native John Rex Tongco, who competes internationally in paddle board races.

He said he sees vast potential in Bohol for paddle boarding as a sport and a recreational activity for tourists considering the province’s abundant water resources.

According to Tongco, Bohol has numerous rivers including the Abatan and Loboc Rivers and dams that are ideal for paddle boarding.

Tongco aspires for paddle boarding to be offered in areas such as Inabanga, Pilar and San Miguel which all lag in terms of tourism attractions.

Inabanga is home to the Inabanga River, Bohol’s largest river, while the two of the province’s major dams, Bayongan and Malinao are located in San Miguel and Pilar, respectively.

Tongco who leads the Cebu-based Lapu-Lapu Stand-up Paddle Club (LSPC) also wants to reach out to communities in the province to promote the sport.

The group hopes to inspire locals to form clubs themselves to help make paddle boarding known as he admitted that the sport is still in its early stages in the Philippines.

LSCP which competes in various localities in the country including Siargao is in Bohol for a team-building activity and to explore other paddle boarding sites in the province beyond the well-known areas of Loboc and Abatan. (A. Doydora)