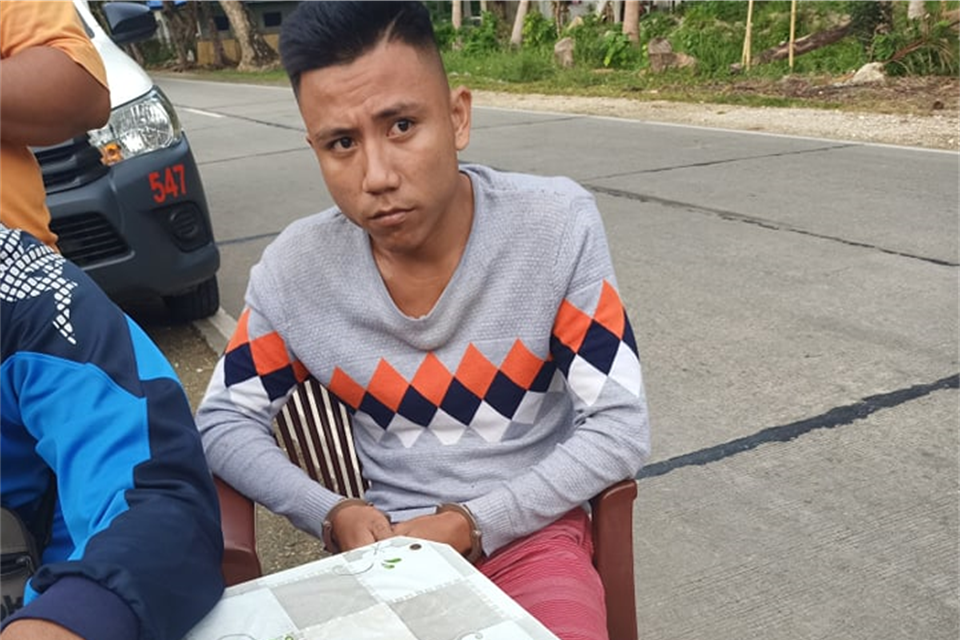 Police at dawn on Monday arrested a 22-year-old aspiring cop for alleged sale of illegal drugs during an anti-drug operation in Lila town which resulted in a vehicular chase.

According to Lt. Elber Divinagracia, officer-in-charge of the Lila Police Station and an operative of the Provincial Intelligence Branch (PIB), they arrested alleged drug dealer Raymund Lagumbay after police cornered him in Barangay Puangyuta in Dimiao following a brief chase.

Lagumbay, a criminology student at a school in Tagbilaran City, was subjected to a buy-bust operation near his residence in Barangay Banban, Lila.

After transacting with police however, Lagumbay who was on board his motorcycle noticed he was subjected to a sting operation and fled leading to brief vehicular chase, said Divinagracia.

He was eventually subdued by pursuing police officers led by Divinigracia in Puangyata, almost two kilometers from Banban.

The confiscated drugs were estimated to be worth P20,400 based on the value set by the Dangerous Drugs Board.

According to Divinagracia, Lagumbay previously surrendered during the police’s Oplan Tokhang in Lila but later resumed involvement in illegal drug activities.

He is now detained at the Lila Police Station pending the filing of illegal drug charges against him. (WM)