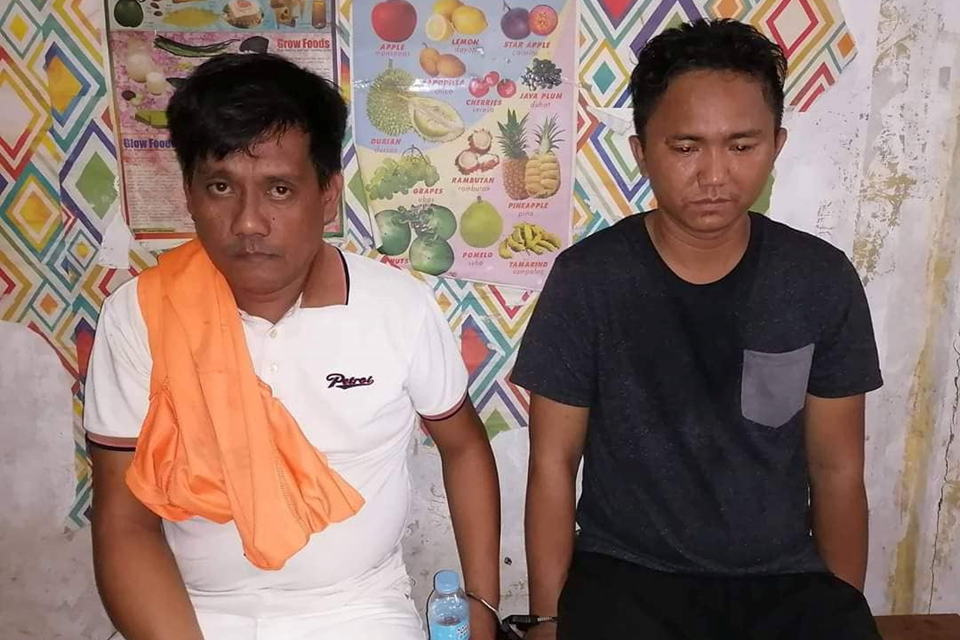 Two barangay councilors from Inabanga and Maribojoc who were listed in the Philippine Drug Enforcement Agency’s (PDEA) watchlist were arrested during an anti-drug operation in Tagbilaran City on Monday.

PDEA agent Jade Castillo confirmed that both men were deemed as high-value targets considering that they are active elected barangay officials.

According to Castillo, they placed Butlig under surveillance for over a month after receiving information on his alleged drug activities from a concerned citizen.

Castillo noted that Fuentes who has been elusive was also in their watchlist although he was not monitored to have been with Butlig in previous drug transactions.

Police allegedly seized one gram of shabu which was estimated to be worth P6,800 from both men.

Butlig and Fuentes are now detained at the Tagbilaran City Police Station pending the filing of charges against them.

Both are set to face charge for violations against Republic Act 9165, or the Comprehensive Dangerous Drugs Act of 2002. (A. Doydora)