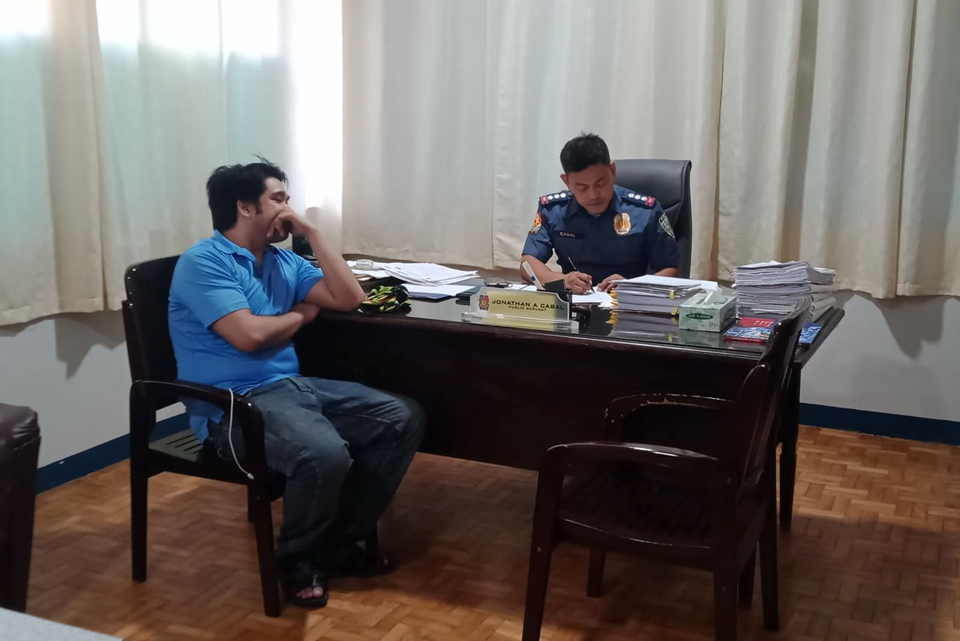 The immediate former mayor of Alburquerque Elpren Charles Tungol was released from detention after posting bail of P120,000.

He was reportedly released from police custody at 11 p.m. on Wednesday, 12 hours after his arrest for alleged illegal gun possession during a raid at his family’s home in Barangay Poblacion East in Alburquerque which allegedly yielded a .45 caliber pistol.

According to Tungol, the firearm was previously registered but he had failed to renew the license.

Plaza was a longtime friend and aide of incumbent Alburquerque Mayor Dondon Buates. He was gunned down at the front yard of the mayor’s home on January 9.

“Circumstantial evidence points to Tungol who could have perpetrated the crime. That’s why they are tagged as the suspects for the death of Wilfredo,” he said.

Tungol denied the allegations, saying that Plaza was a family friend.

Cabal also noted that Tungol’s arrest was not related to the murder case saying that the search warrant for loose firearms stemmed from a complaint made by a concerned citizen in December, 2019.

There was gunfire allegedly heard near the Tungols’ residence on December 25, 2019 prompting police to conduct surveillance and to apply for the search warrant which was issued by the Regional Trial Court Branch 4 in Tagbilaran City on Tuesday.