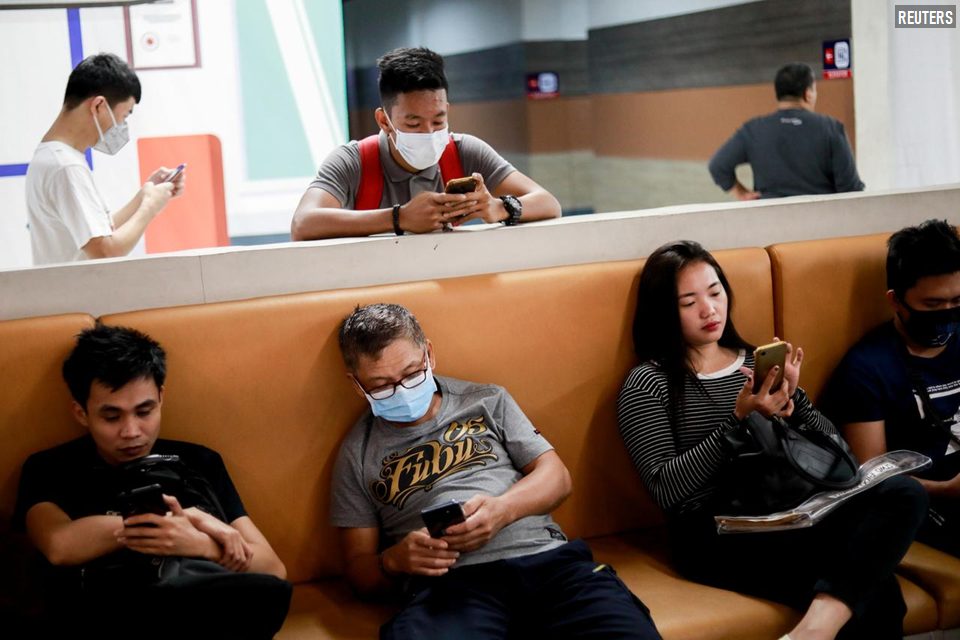 Health Secretary Francisco Duque III on Thursday afternoon confirmed the first case of the new coronavirus in the country.

A 38-year-old Chinese patient from Wuhan, China, which has been identified as ground zero of the deadly virus, was confirmed to be infected with the virus through a laboratory test in Australia, Duque said in a press briefing in Manila.

According to Duque, the woman traveled from Wuhan, China to Hong Kong and then the Philippines on January 21. She sought treatment on January 25 due to a mild cough.

“The patient sought consult and was admitted in one of the country’s government hospitals last Jan. 25 after experiencing mild cough. She is currently asymptomatic… which means she has no fever, and no other signs and symptoms suggesting illness at this point,” he said.

It was noted that the patient traveled to Cebu and Dumaguete.

Department of Health Epidemiology Bureau director Chito Avelino said that authorities are set to trace and check the establishments that she visited and pinpoint employees she had been in contact with.

“We are looking at the establishment where they stayed and advise the establishment owner to identify the employees that had been in conact with the patient and from there to the mandatory quarantine to observe them,” Avelino said.

Health authorities will also be getting in touch with passengers who have seated near the patient during her flights.

According to Duque, the DOH is working closely with the hospital where the patient is confined. The hospital’s “incident command system” has been activated for “infection control, case management and containment,” he added.

“We are also implementing measures to protect the health staff providing care to this patient,” Duque said.

The top health official urged the public to “stay calm and remain vigilant at all times.”

“I assure the public that the Department of Health is on top of this evolving situation. We were able to detect the first confirmed case because of our strong surveillance system, close coordination with the World Health Organization and other national agencies,” he said.

The DOH has recorded a total of 29 patients under observation in the following areas:

Tagbilaran PNP, CTMO offices on lockdown as 13 employees get COVID-19

150,000 senior citizens next in line for vaccination in Bohol

Inoculation of senior citizens will start “immediately” when more doses of the COVID-19 vaccine arrive in the province, a Bohol…

COVID-hit woman, 71, who was asymptomatic found dead inside Tagbilaran home