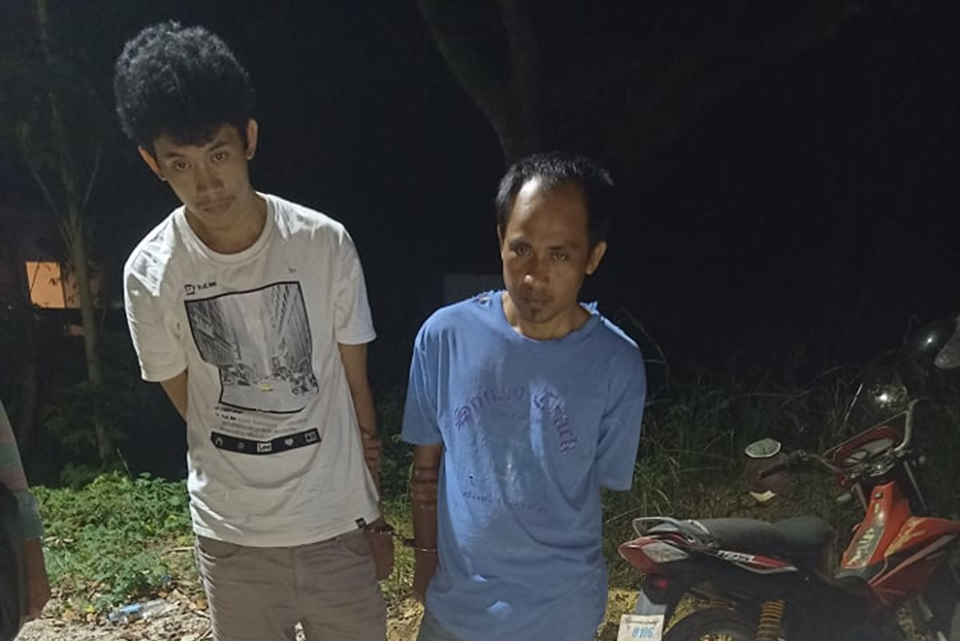 Police allegedly seized shabu worth P149,000 from the arrested men identified as Ginor Birad, 32, and Nelvin Hamo, 26, both residents of the city after they were collared during a drug buy-bust operation led by the Tagbilaran City police Drug Enforcement Unit in Barangay Ubujan on Friday night.

In a report, police said that Birad was spotted by police as he sold shabu in Ubujan prompting them to set up the sting operation.

Birad allegedly transacted with a police poseur-buyer while Hamo handed over shabu worth P500 to the undercover agent resulting in their immediate arrest.

Police then allegedly found 10 more packets of suspected shabu which wheighed 22 grams in their possession.

Both were detained at the Tagbilaran City Police Station lock-up jail pending the filing of charges against them.

Police noted that Birad was previously acquitted of a drug charge while Hamo is drug offender who was released from jail through a plea bargaining agreement. (wm)