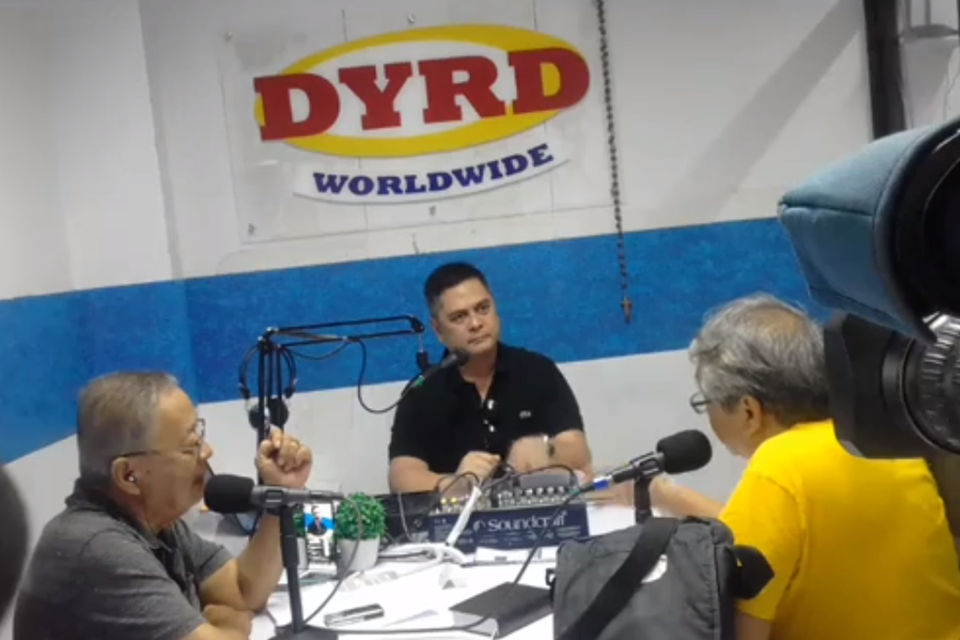 MANILA — As part of efforts to remedy the over-concentration of economic activities and progress in Metro Manila, Communications Secretary Martin Andanar is going from region to region to bring government services closer to the people.

In an interview over Bohol-based radio station DYRD-AM, Andanar bared that some provinces are hardly reached by state-owned media entities such as the People’s Television (PTV) and Radyo Pilipinas.

To fix this, Andanar said the Presidential Communications Operations Office (PCOO) is visiting the provinces to “deliver” and “amplify” the promotion of the policies of the Duterte administration.

“Ang akong assignment is malibot ang tanan regions para ihatud ang mensahe ni Presidente Duterte, (My assignment is to visit all the regions to deliver the message of President [Rodrigo] Duterte,) to bring the national government to the regions and provinces),” Andanar said.

Emphasizing that the management of all government media platforms and offices are under PCOO’s jurisdiction, Andanar said it is his job to end the notion that the regions are left behind.

“This is what we call as trying to change the norm ng (of) Manila-centric. We will bring national government to you,” Andanar said.

The over-concentration of power in Metro Manila is also among the reasons why the Duterte administration is pushing for a shift to a federal system of government.

Last year, Presidential Spokesperson Salvador Panelo said the President is still keeping federalism on his agenda but it is up to Congress to propose what method should be used in amending the Constitution.

He made this remark to reject claims that Duterte had abandoned his push for federalism since he did not mention it in his fourth state of the nation address on July 22, 2019.

Other provisions in the proposed federal constitution include a ban on political dynasties and political turncoatism; a ban on monopolies and oligopolies that lessen competition; additional powers for the Ombudsman and Commission on Audit. among others; the inclusion of socio-economic rights in the Bill of Rights; and the establishment of a permanent and indissoluble nation.

Federalism is one of Duterte’s election campaign promises. (PNA)