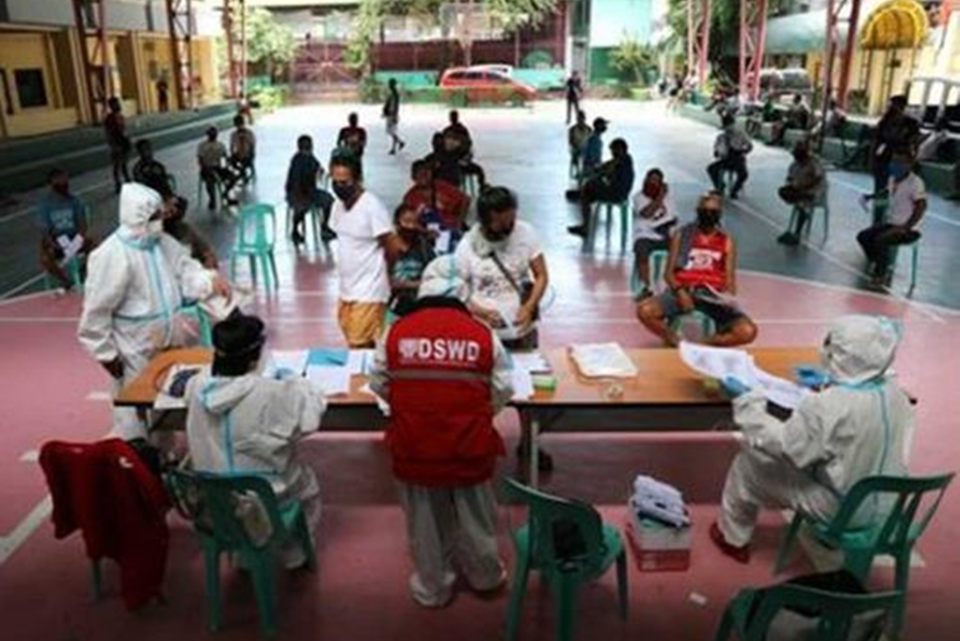 MANILA – The Criminal Investigation and Detection Group (CIDG) has so far handled 169 cases on alleged anomalies in the distribution of the Social Amelioration Program (SAP).

In a statement Sunday, the CIDG said the cases were filed by 307 complainants against 405 probable suspects, which include barangay officials and private individuals.

Out of these cases, 85 are still under investigation, nine are ready for filing, 74 were already filed in courts and one was endorsed to the Department of the Interior and Local Government (DILG).

The CIDG said the respondents are allegedly engaged either in manipulating the list of beneficiaries by including their relatives and unqualified recipients as beneficiaries, or by collecting and dividing the cash aid received by the complainants against their will for purposes of “sharing it” to other families.

“These subsidized aids, for many, ease their worries on where to get the money for their day-to-day needs. However, there are unscrupulous local government officials who took advantage of this program for their own benefit through their illegal schemes,” it said.

In Region 1, a case for violation of Article 172 (Falsification by Private Individuals and Use of Falsified Documents) of the Revised Penal Code were filed on May 21 before the Office of the Provincial Prosecutor in Vigan City, Ilocos Sur against 10 respondents, including the chairperson of Barangay Sto. Domingo.

Likewise, a case for grave coercion was filed against the said municipal councilor.

On the same day in Region 7, a case was filed before the Lapu-Lapu City Prosecutor’s Office in Cebu against the barangay chairperson, a social worker, and two others from Barangay Baring.

Another case was filed before the Tagbilaran City Prosecutor’s Office in Bohol against the chairperson, a village councilor, and two others from Barangay Taloto. They are all facing a complaint for violation of Sec. 4, (c) of RA 6713 (Code of Conduct and Ethical Standards for Public Officials and Employees).