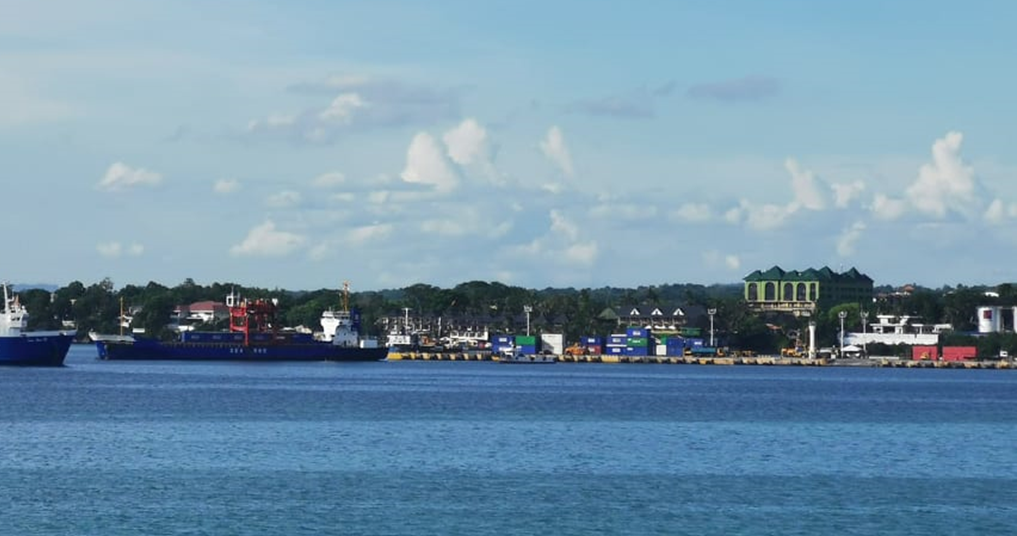 A locally stranded individual (LSI) who allegedly entered the province illegally from virus hot spot Cebu City was apprehended by authorities on Wednesday night and transferred to an isolation facility.

According to San Isidro Barangay Captain Fausto Budlong, charges will be filed against the LSI who has been identified as Anthony Bersalona.

It was the vigilant residents of San Isidro who immediately reported Bersalona’s arrival to barangay officials and later Budlong.

It was then confirmed by Tagbilaran City Health Officer Dr. Jeia Pondoc that Bersalona was not included in their list of arriving LSIs.

Meanwhile, the LSI’s cousin who stayed with him in the same house in San Isidro was placed under home quarantine.

The LSI allegedly travelled onboard a pumpboat from Cebu but authorities have yet to determine in which part of Bohol he entered.

The provincial government has repeatedly announced that LSIs need to contact the focal person of their respective local government units to facilitate their travel into the province.

They are supposed to secure a medical certificate from a government physician and travel authority from the Philippine National Police before boarding a plane or vessel which will take them to the island. (AD)

Twin brothers in Getafe, both previous drug offenders, were again arrested together for illegal drug violations on Monday morning. The…

Barangay tanod shot dead outside of son’s house in Talibon

A barangay tanod was gunned down outside of his son’s home in Talibon on Saturday night, police said. According to…

Suspect in shooting of Capitol worker arrested in Danao

The 60-year-old suspect who allegedly shot his live-in partner, a Capitol General Services Office employee, was arrested by police at…