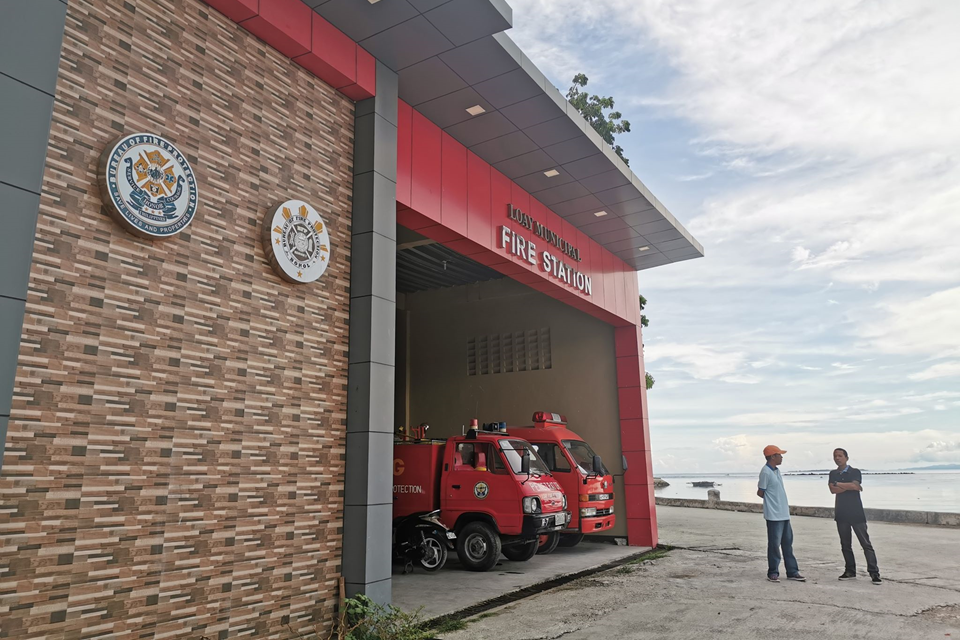 The Loay Fire Station has resumed operations after one of its firefighters who was suspected of COVID-19 infection tested negative in a polymerase chain reaction (PCR) test.

According to Bohol fire marshal Chief Insp. Raul Bustaliño, the lockdown at the Loay Fire Station was lifted on Wednesday.

Loay Mayor Hilario Ayuban said the firefighter along with eight other firemen all yielded negative results in PCR tests.

The local government unit facilitated the swab testing and submitted the samples to the provincial government which in turn sent these to a molecular laboratory in Cebu.

The Loay Fire Station was locked down starting July 28 after one of its employees tested positive in a rapid antibody test.

Employees were quarantined inside the station while the suspected COVID-19-stricken individual was transferred to an isolation facility. (R. Tutas)

The Duero Municipal Hall was placed on lockdown staring Monday after a municipal nurse tested positive for COVID-19.   Duero…

A total of 6,670 doses of the Sinovac vaccine have been transported to Bohol as part of the national government’s…

Two more persons have died due to complications caused by COVID-19, raising the total number of deaths caused by the…