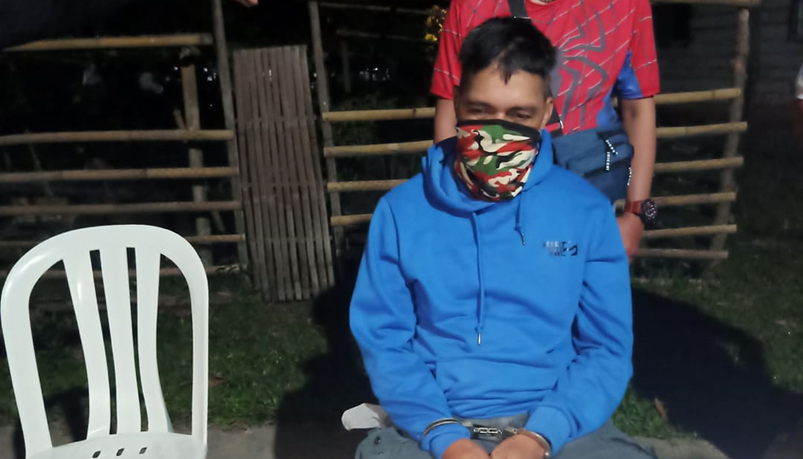 A 42-year-old drug offender who was recently released from jail through a plea bargaining agreement was again arrested by police for drug charges in Cortes town.

Anti-narcotics operatives of the Cortes Police Station collared Avito Botero, a native of Barangay Booy in Tagbilaran City, during a buy-bust operation in Barangay Dela Paz in Cortes at dawn on Thursday.

During the drug sting, Botero allegedly sold shabu worth P500 to an undercover agent leading to his immediate arrest.

According to authorities, they found two sachets of suspected shabu which weighed two grams from Botero.

The seized drugs were estimated to be worth P13,600.

Botero was placed under the custody of the Cortes Police Station pending the filing of charges against him.

He will be charged with violations against Republic Act 9165, otherwise known as the Comprehensive Dangerous Drugs Act, for sale and possession of illegal drugs. (wm)