Woman nabbed for drugs in Tagbilaran 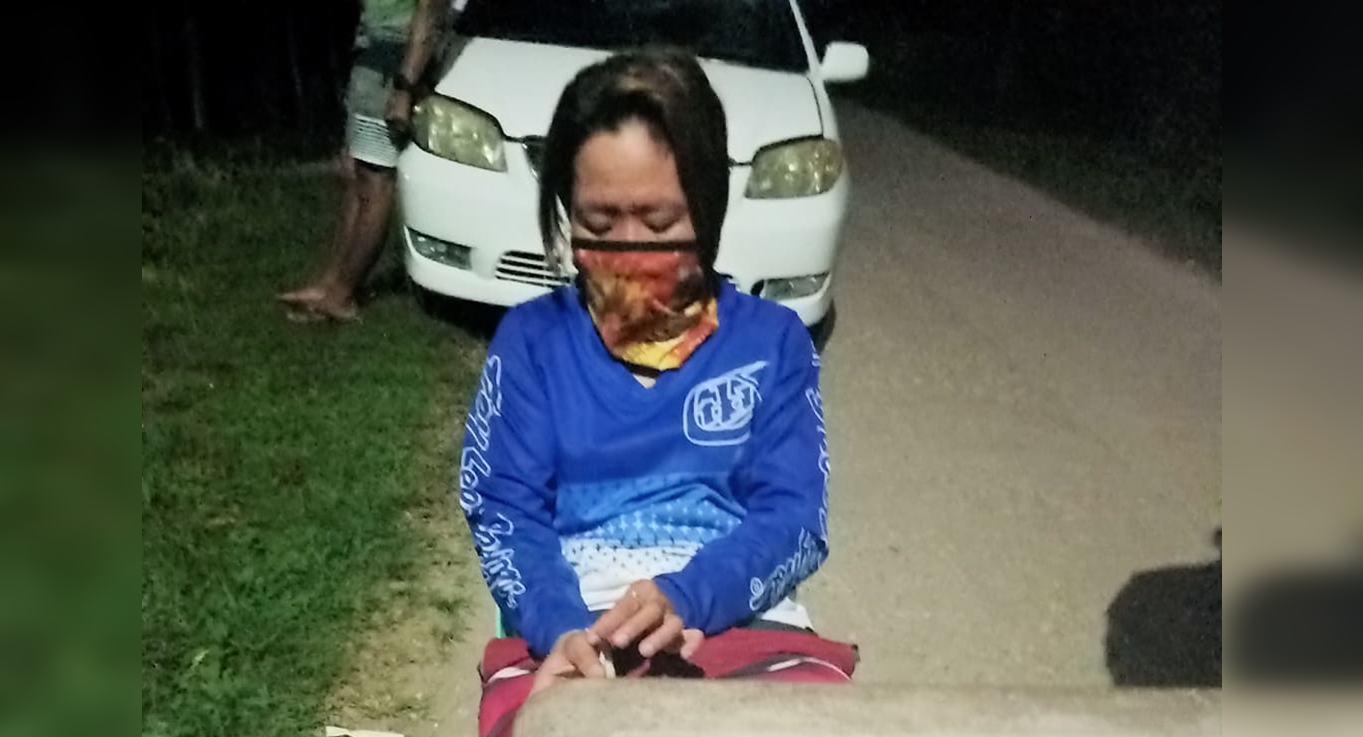 Woman nabbed for drugs in Tagbilaran

Another drug offender released from prison through a plea deal was arrested by law enforcers, this time police collared a 35-year-old woman in Tagbilaran City.

In a report, police said they apprehended Ligaya “Tomboy” Niones, 35, a native of Napo, Inabanga during a drug buy-bust operation in Barangay Cabawan, Tagbilaran City.

The Tagbilaran police Drug Enforcement Unit led by Lt. Agosto Sumaylo allegedly spotted Niones as he peddled shabu in the city prompting them to set up the operation.

During the drug sting, Niones allegedly sold shabu worth P500 to an undercover cop.

Authorities said Niones grew suspicious and noticed that she was transacting with a poseur-buyer leading her to flee.

She sped away on board her motorcycle but crashed causing her to sustain minor injuries, police added.

The apprehending police allegedly found in her possession three packets of shabu which were estimated to be worth P34,000.

Niones was placed under police custody pending the filing of appropriate charges against her.

She will be facing charges for sale and possession of illegal drugs, police said.

In the month of June, at least four drug offenders who were released from prison through plea bargaining agreements have been rearrested by police. (wm)