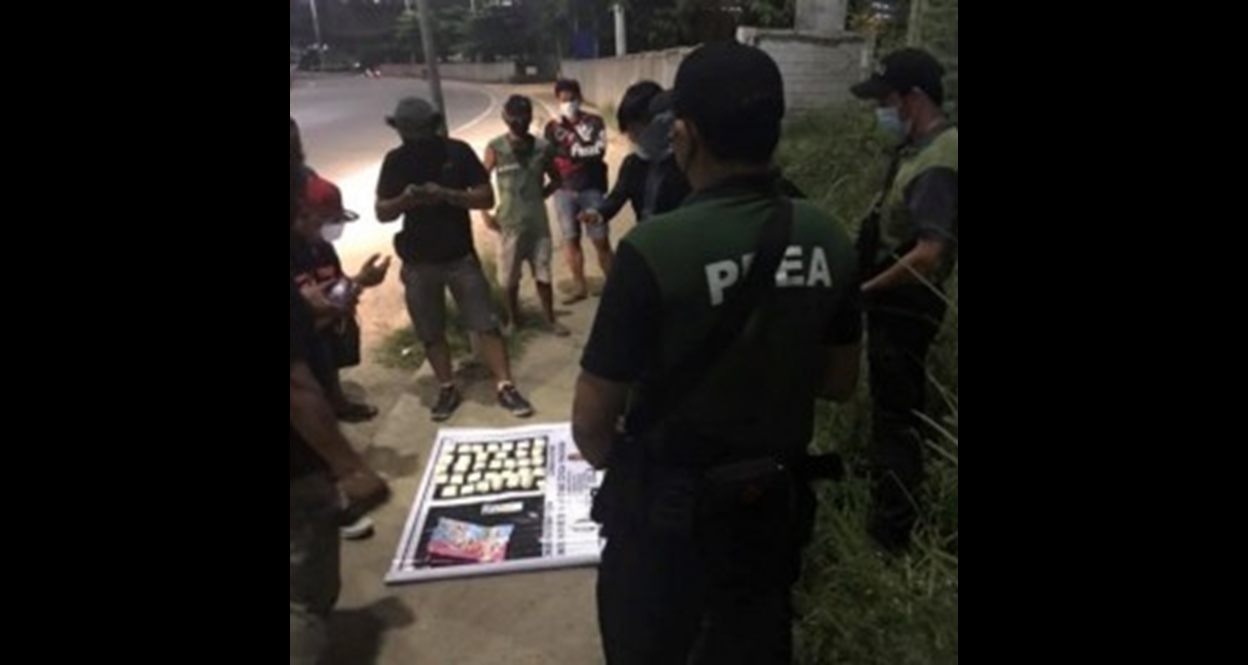 The police said Jabalde is on the top 10 list of regional-level high-value personalities involved in the illegal drug trade in the region.

“Confiscated during the operation were 34 pieces of transparent plastic sachets containing white crystalline substance weighing more or less 1,046 grams, with an estimated street market value of PHP7,112,800,” Ortiz said in a message to the Philippine News Agency (PNA) on Friday.

Also confiscated from Jabalde were the PHP1,000 bill used as marked money along with the boodle money used in the buy-bust operation and a paper bag.

Jabalde will be charged with violation of Republic Act 9165, the Comprehensive Dangerous Drugs Act of 2002. (PNA)