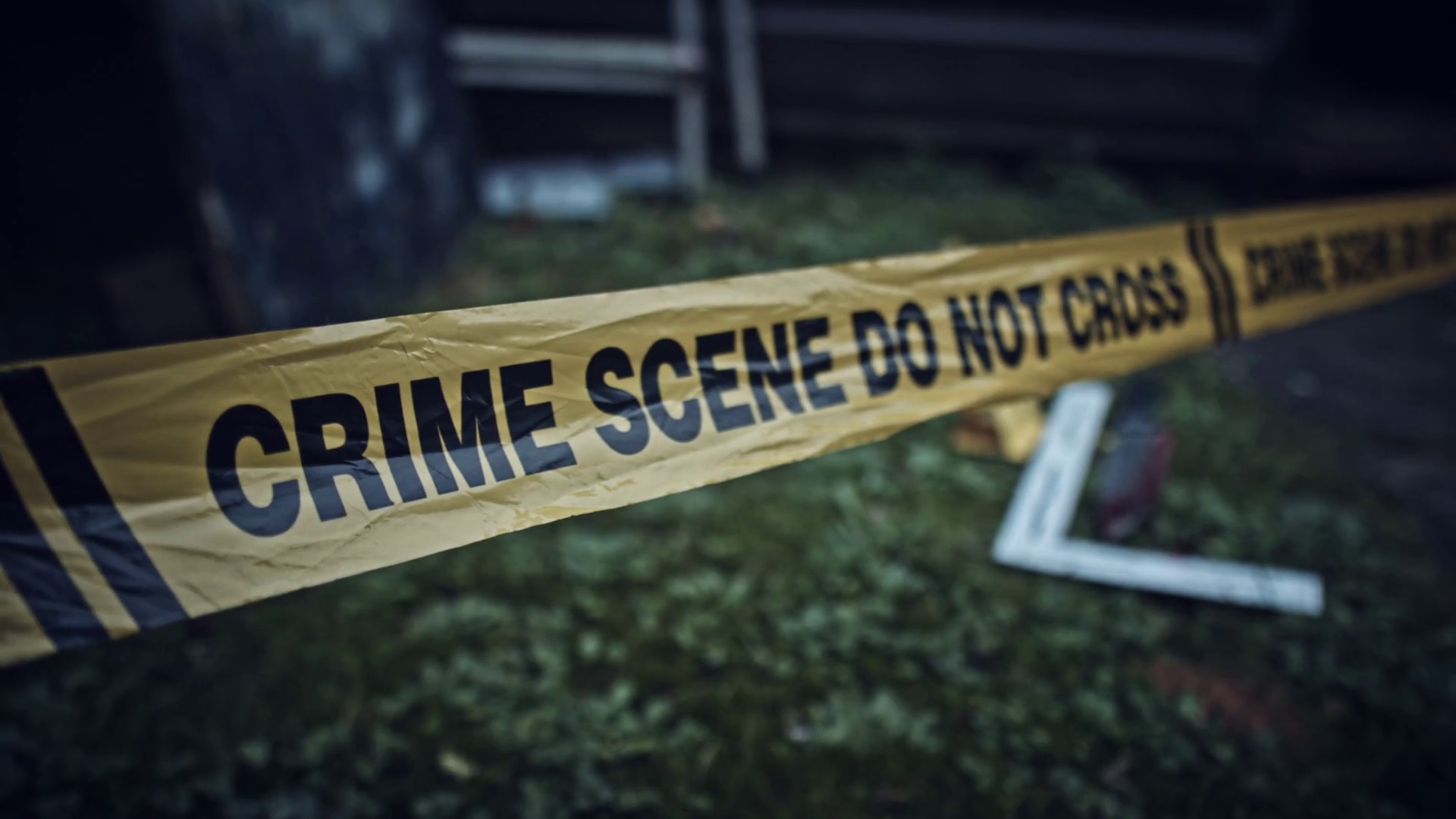 A 34-year-old backhoe driver was hacked dead by a bolo-wielding man in Barangay Cogon in Tagbilaran City on Sunday night.

In a report, police said victim John Cornito, a resident of Barangay Cogon, was still rushed to the Governor Celestino Gallares Memorial Hospital in the city but was declared dead on arrival.

Meanwhile, the primary suspect, Teodro Erato, 64, and two of his alleged accomplices were arrested by the police immediately after the incident.

According to authorities, Cornito and Erato figured in a heated argument.

Cornito allegedly punched Erato and as he was about to leave, the two other suspects, Myrna Erato, 58, and Mark Kevin Rovilla, 24, arrived at the scene.

Police, based on their initial probe, said Myrna gave a bolo to Rovilla who then handed over the weapon to Teodoro.

Police arrived at the scene at around 7:50 p.m. and were able to apprehend Myrna, Teodoro and Rovilla.

All three suspects were detained at the Tagbilaran City Police Station lock-up facility pending the filing of charges against them. (JL)