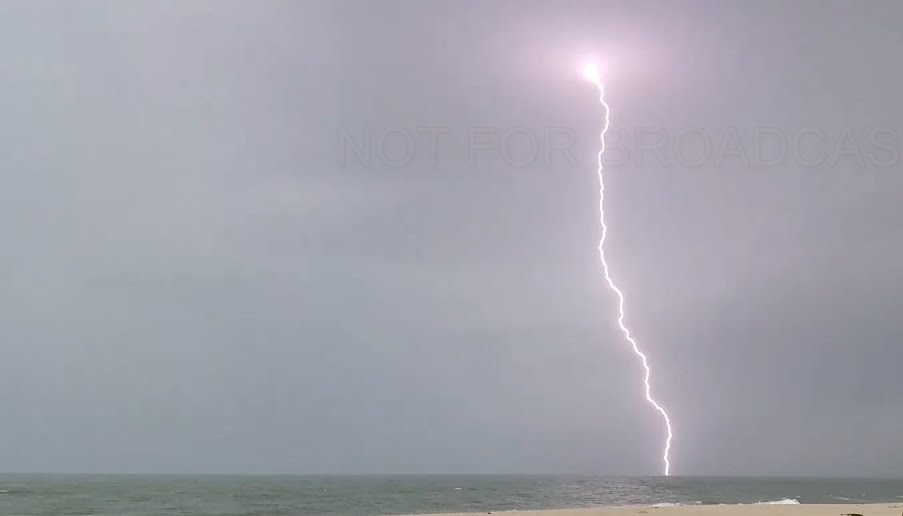 A 17-year-old fisherman died after he was struck by lightning while fishing in waters off Barangay Malingin, Bien Unido on Wednesday morning.

The remains of the victim, who was a resident of Barangay Mandawa, Bien Unido, were found underwater with severe burn marks, said Corporal Jezreel Nuera of the Bien Unido Police Station.

According to Nuera, the teenager was catching fish at a fish pen with his father Joel Sayson when he was hit by lightning causing him to fall off his banca and plunge into the sea at past 7 a.m.

Nuera said they found the boy’s body over an hour after the incident.

According to the town’s Municipal Health Officer Dr. Dennis Lua, the victim died from injuries sustained due to the lightning strike.

The boy had severe burn in various parts of his body, Lua said. (ad)