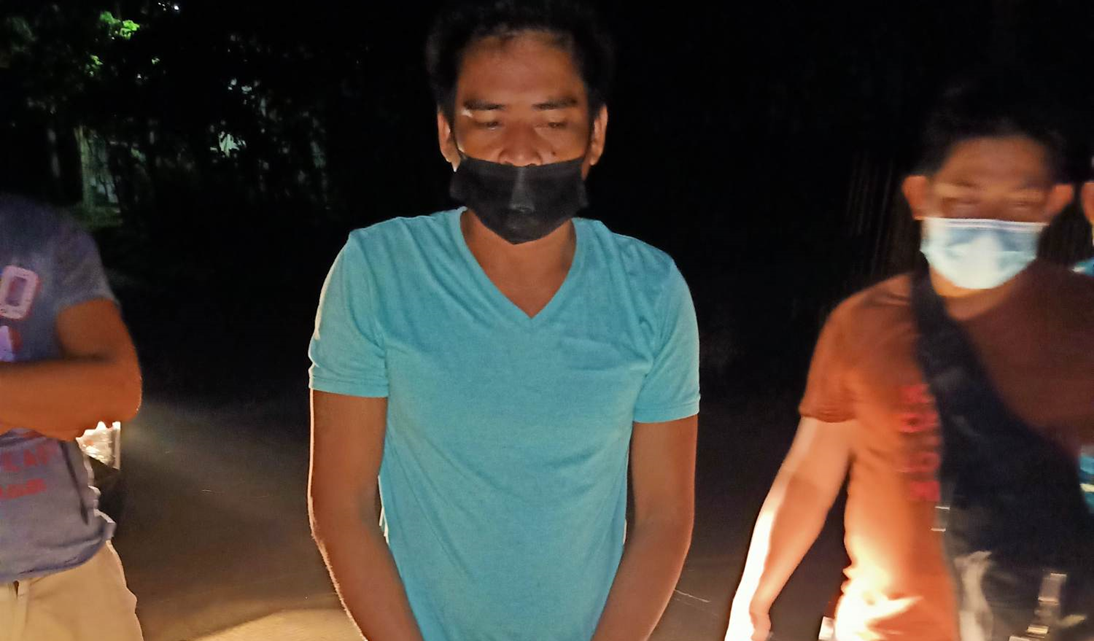 The BPPO’s Drug Enforcement Unit collared Cipriano Oro, a resident of Barangay Taloto in Tagbilaran, during a drug buy-bust operation near his home.

In a report, police said Oro was spotted peddling shabu in the said village prompting police to set up the operation.

During the sting, Oro allegedly sold shabu worth P7,000 to a poseur-buyer leading to his immediate arrest.

Authorities said they found one pack of shabu in Oro’s possession.

The seized drugs were estimated to be worth P54,400.

Oro has been placed under police custody pending the filing of charges against for sale and possession of illegal drugs. (wm)