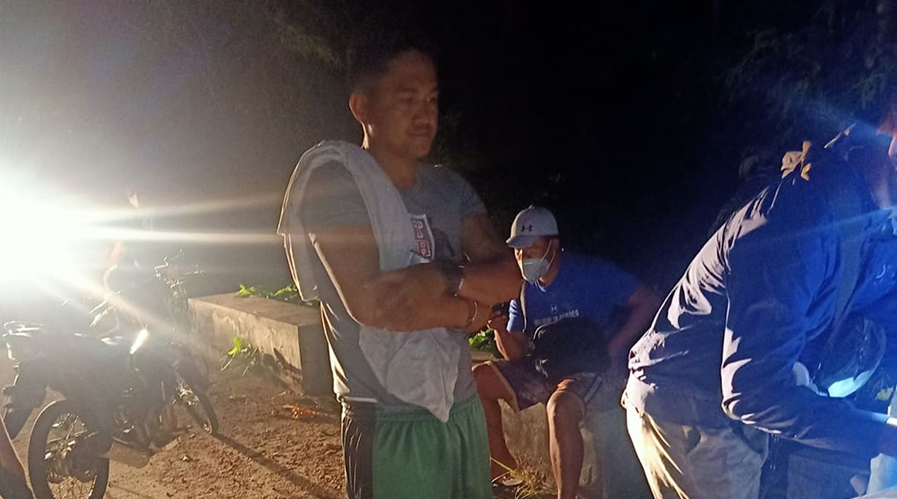 Anti-narcotics operatives of the Bohol Police Provincial Office (BPPO) and Dauis Police Station seized shabu worth P170,000 during a buy-bust operation in Dauis town at dawn on Saturday.

The Drug Enforcement Units of the BPPO and Dauis police allegedly confiscated the illegal drugs from John Estares, 29, of Barangay Mariveles.

In a report, police said Estares was spotted selling shabu near his residence in the said village prompting authorities to set up the sting operation.

Estares then allegedly sold shabu worth P20,000 to a poseur-buyer leading to his immediate arrest and the seizure of his drug stash which weighed 25 grams.

The suspect was placed under police custody pending the filing of charges against him.

Authorities were set to file a criminal complaint against Estares for violations against Section 5 (sale) and Section 11 (possession) of Republic Act 9165, otherwise known as the Comprehensive Dangerous Drugs Act of 2002. (wm)