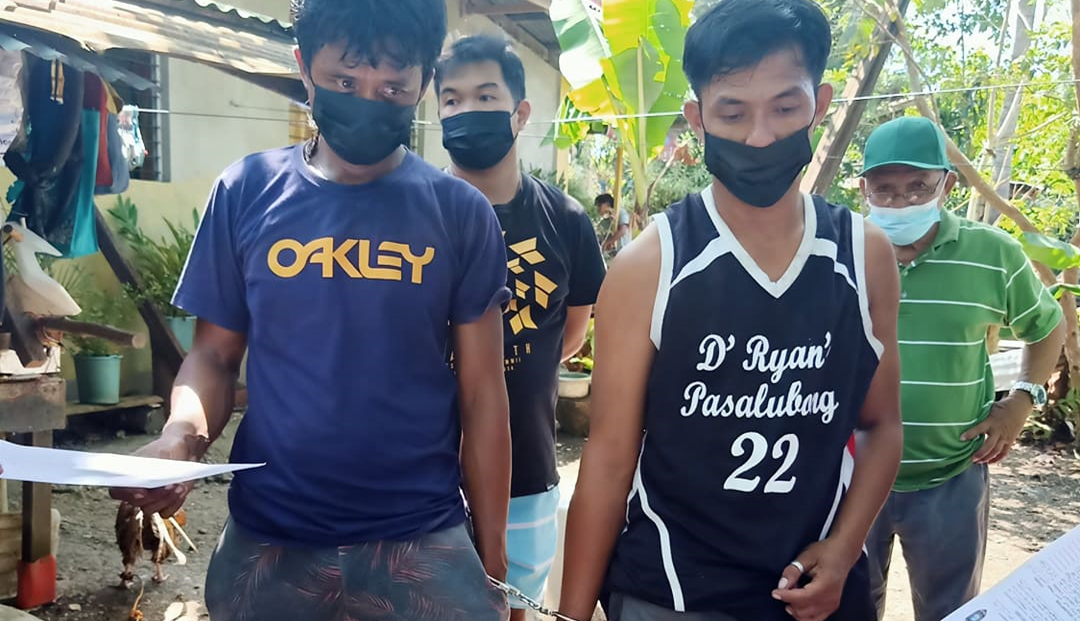 The Tagbilaran City Police Station on Saturday seized P272,000 worth of shabu from a drug offender who was recently released from jail through a plea bargaining agreement and his alleged cohort in the illegal drug trade.

The TCPS’s Drug Enforcement Unit collared Edwardson Chiu, 35, the operation’s primary target and his associate Crisanto Estoque, 39, during a buy-bust operation in Barangay Taloto in the city.

In a report, police said the duo was spotted selling shabu in the said village prompting police to set up the operation.

During the drug sting, Chiu and Estoque allegedly sold shabu worth P10,000 to an undercover cop leading to their immediate arrest.

The operatives then allegedly seized from the suspects 40 grams of suspected shabu which were estimated to be worth P272,000.

Both men were detained at the TCPS lock-up facility pending the filing of drug charges against them.

Authorities were preparing to file criminal complaints against  the duo for sale and possession of illegal drugs in violation of Republic Act 9165, otherwise known as the Comprehensive Dangerous Drugs Act of 2002. (wm)