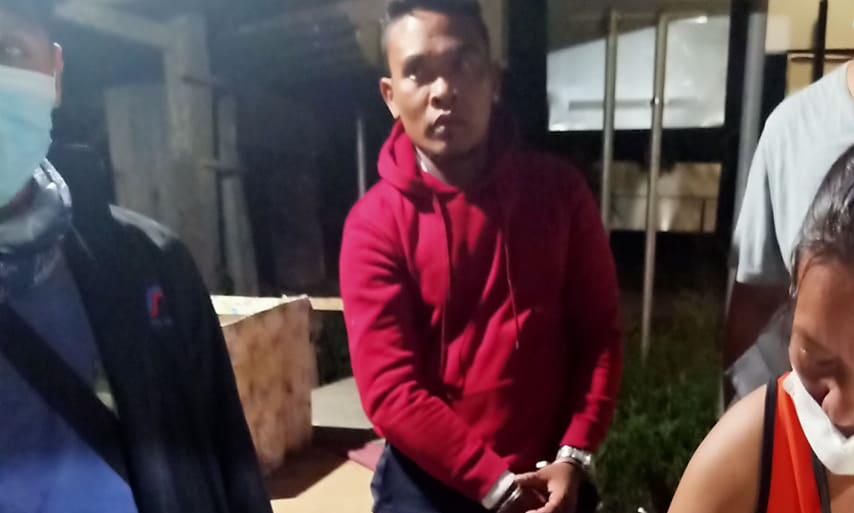 A security guard of a popular resort in Panglao was arrested during a police anti-drug operation for allegedly peddling shabu.

In a report, police said they apprehended Dauis resident Ricky Boloron, 31, during a drug buy-bust operation in Barangay Dao, Dauis on Saturday night.

The Dauis Police Station’s Drug Enforcement Unit set the operation against Boloron after he was allegedly spotted selling shabu in the said village.

During the staged drug deal, Boloron sold shabu worth P500 to a poseur-buyer, leading to his immediate arrest, police said.

The arresting operatives then allegedly found 17 more packets of shabu in his possession.

The seized drugs weighed four grams and were estimated to be worth P27,200.

Boloron was detained at the Dauis Police Station’s lock-up facility as authorities prepared to file a criminal complaint against him.

He will be facing charges for sale and possession of illegal drugs in violation of the Comprehensive Dangerous Drugs Act of 2002. (wm)