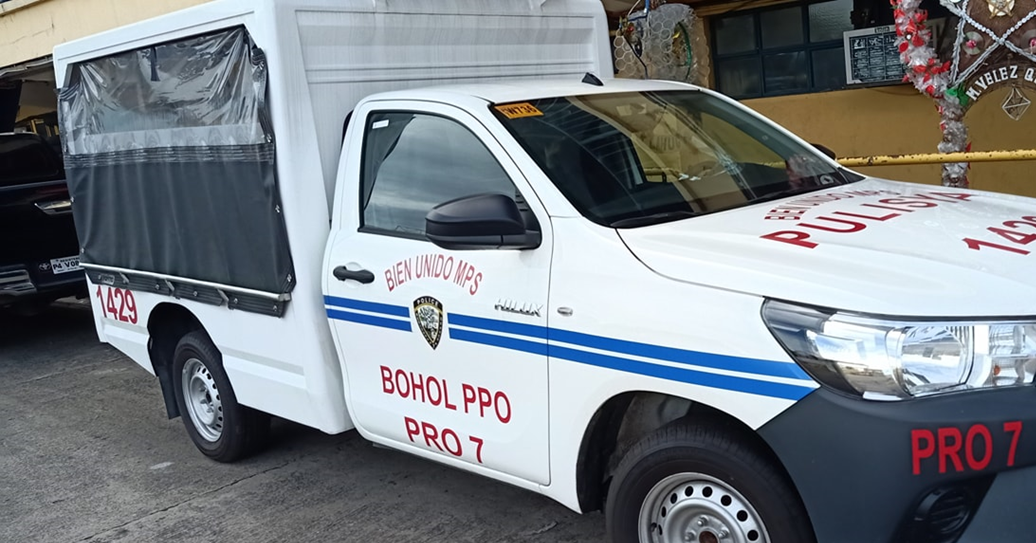 A 52-year-old woman landed in the hospital after she was shot by a still unidentified gunman inside her variety store in Bien Unido town on Saturday afternoon.

According to Senior Master Sgt. Alexander Garcia of the Bien Unido Police Station, the assailant who was accompanied by two other men shot victim Eliza Rosales using a still unknown caliber pistol thrice while she was sitting inside her store in Barangay Liberty.

The trio, on board two motorcycles, immediately fled the area after the shooting incident which left Rosales with three gunshot wounds, two in her chest and a graze on her nose.

Garcia said she was already in stable condition but was scheduled to undergo surgery to extract bullets lodged in her body.

According to Garcia, they are looking into land dispute as possible motive behind the attack.

The police officer noted that the suspects were likely guns-for-hire.

Garcia said they are following up on a lead and have identified one person of interest who could lead authorities to the hired guns. (A. Doydora)