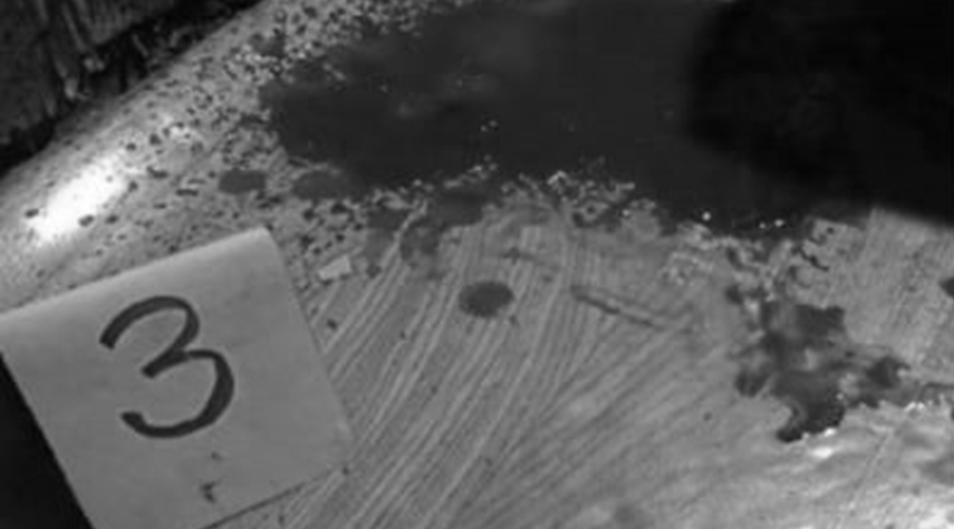 While sleeping inside his family’s house in Sagbayan town, a 17-year-old boy was shot by a still unidentified gunman in Sagbayan town in the wee hours of Sunday, police said.

According to Staff Sgt. Anthony Vistal of the Sagbayan Police Station, the suspect slipped his hand into a window of the victim’s house before shooting him twice at past 1 a.m.

The victim was sleeping beside his younger sister and older brother at the living room during the incident.

The victim was shot twice with one bullet grazing his head and the other hitting the left side of his body.

The gunman immediately fled the area while the victim was rushed to a hospital in Ubay by his father.

The boy received emergency medical treatment and was already in stable condition.

Vistal said they found two spent shells fired from a .45 caliber pistol at the crime scene.

Meanwhile, investigators were still facing a blank wall as to the motive behind the shooting.

According to Vistal, the victim had no known enemies based on the statements of his family.

The family also noted that the victim rarely went out of their home.

Investigators were still set to get a statement from the victim who remained confined at the hospital. (A. Doydora)