Ex-PDEA ‘asset’, 1 other nabbed for drugs in Batuan 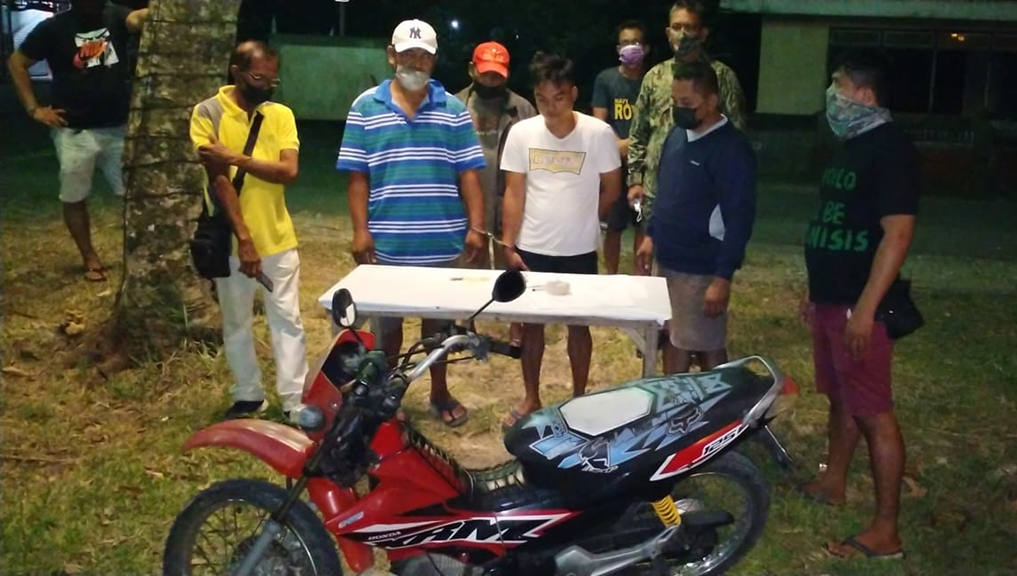 Ex-PDEA ‘asset’, 1 other nabbed for drugs in Batuan

An alleged former asset of the Philippine Drug Enforcement Agency (PDEA) and his alleged cohort in the drug trade were arrested during an anti-drug operation across a church in Batuan town on Tuesday night, police said.

The prime suspect identified as Jerome Mansueto, 31, a resident of Poblacion Sur, Batuan was collared by operatives of the Batuan Police Station, PDEA Bohol and Drug Enforcement Unit 7 after he was caught red-handed peddling shabu during a buy-bust operation, said Corporal Julius Eulogio.

Eulogio said that they have been monitoring Mansueto for two weeks before setting up the operation.

Authorities also apprehended Mansueto’s associate Rasid Canas, 45, who was with him during the sting operation.

The duo was allegedly caught in possession of several packets of shabu which were estimated to be worth P34,000.

According to Eulogio, Mansueto was arrested for a drug charge in 2014 and was released in 2018 through a plea bargaining agreement.

After his release, he was enlisted by the PDEA as a civilian informant.

Both Mansueto and Canas were placed under police custody.

They were charged on Thursday with violations against Republic Act 9165, otherwise known as the Comprehensive Dangerous Drugs Act of 2002. (A. Doydora)