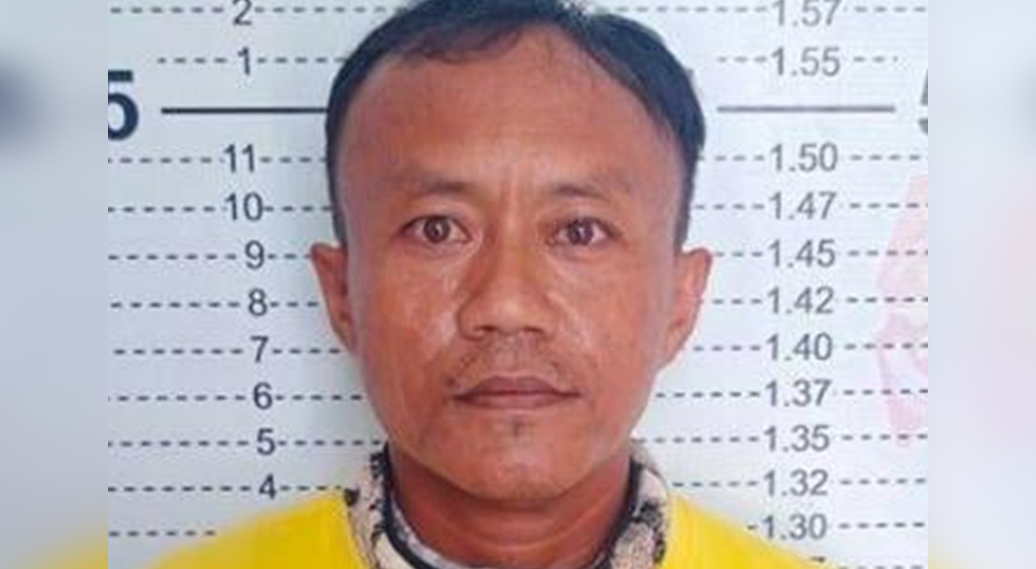 A 36-year-old man was arrested by a composite police team in Inabanga town for repeatedly raping his daughter since 2012 when she was still six years old while her mother was mostly abroad as an overseas Filipino worker.

Corporal James Jamoner, team leader of the Anti-Kidnapping Group-Bohol, said his unit along with the Provincial Intelligence Branch and Inabanga Police Station, collared Julieto Ole at his home in Inabanga town at past 10 a.m. on Saturday last week.

The joint police team apprehended Ole by virtue of an arrest warrant issued by Judge Leo Moises Lison, executive presiding judge of the Regional Trial Court Branch 3 in Tagbilaran City on July 30, 2021, five months after the suspect was charged with four counts of rape in February.

According to Jamoner, the victim who is now 15 years old did not immediately tell anyone about the incidents as she was “afraid for her life.”

The victim had mostly been living with just her father and 13-year-old brother, as her mother is an OFW in Hong Kong.

The police officer noted the victim first divulged the incident this year to her grandmother who initially filed a complaint before the Department of Social Welfare and Development and the Barangay Hall.

Barangay officials, in turn, reported the incident to the police.

Ole was detained at the Inabanga Police Station pending the release of a commitment order against him.

He will not be granted temporary liberty while detained as rape is a non-bailable offense. (A. Doydora)