Danao LGU worker tagged as ‘No. 2 most wanted’, nabbed for rape 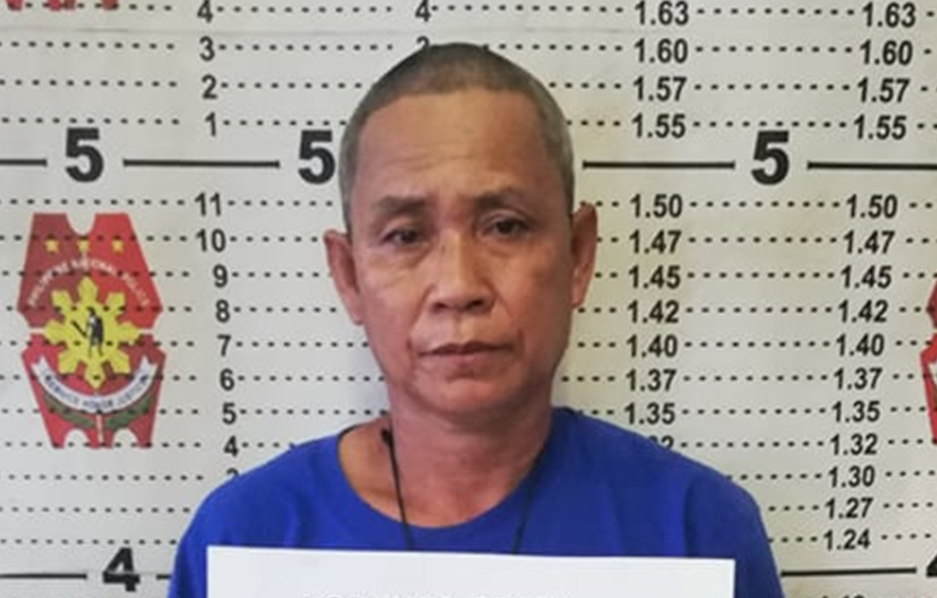 Danao LGU worker tagged as ‘No. 2 most wanted’, nabbed for rape

An employee of the Danao local government unit (LGU) who has been accused of raping and impregnating his 19-year-old niece with a mental disability and was tagged as the number two most wanted person in the town was arrested by police on Monday.

Suspect Lorenzo Trazo, 54, a casual employee of the Danao Municipal Disaster Risk Reduction and Management Office (MDRRMO), was arrested in Barangay Poblacion, Danao by virtue of an arrest warrant issued by the Regional Trial Court Branch 52 in Talibon on July 20, 2021, said Staff Sgt. Randel Denura of the Danao Police Station.

Trazo was charged with statutory rape considering that the victim has a mental disability.

According Denura, the rape incident happened in September, 2020 and resulted in the impregnation of the victim who had already given birth two months ago.

However, Trazo denied the allegation claiming that he did not have sexual intercourse with his niece.

He said there had been several men who had taken advantage of her and one of them may have impregnated her.

Trazo has been detained at the Danao Police Station pending the issuance of a commitment order against him. (A. Doydora)