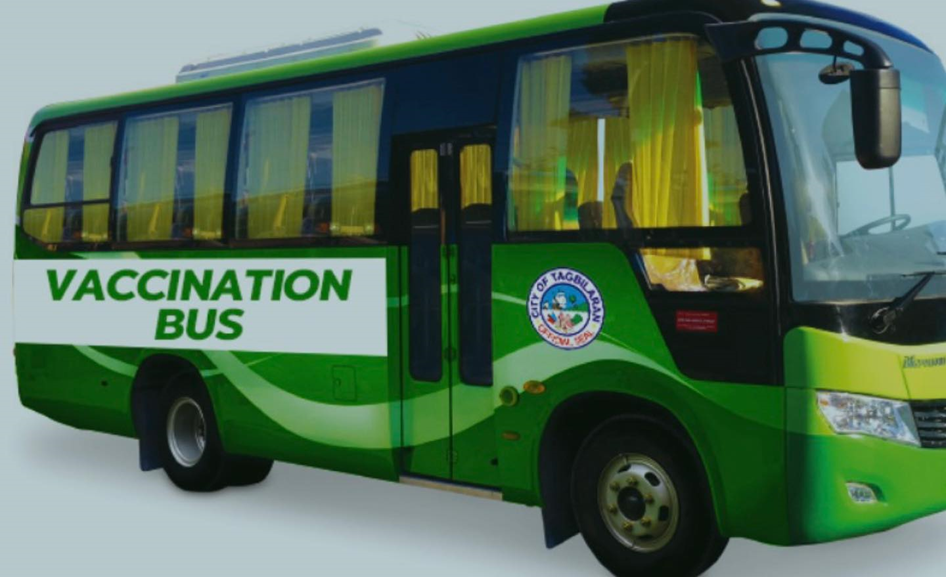 The Tagbilaran City local government unit is set to deploy a vaccination bus which will cater to senior citizens and persons with comorbidities who are willing to be inoculated against COVID-19 but are not able to travel.

According to Tagilaran City Mayor Baba Yap, he will soon announce the bus’s destinations once more individuals apply to be included in the mobile vaccination drive.

So far, the city government has designated one bus for the initiative but intends to another if more people express interest in availing of the service.

Yap said that the initiative is part of efforts to contain the spread of the dreaded Delta variant of COVID-19 which has already been detected in the neighboring island of Cebu.

The mayor also noted that there has been a noted increase in the number of people who expressed willingness to be vaccinated agianst COVID-19.

Earlier this week, the city government launched a vaccination drive for non-Tagbilaran residents who are working in the city.

So far, at least 2,000 people have been vaccinated through the initiative. (A. Doydora)