Another man falls for rape in Danao 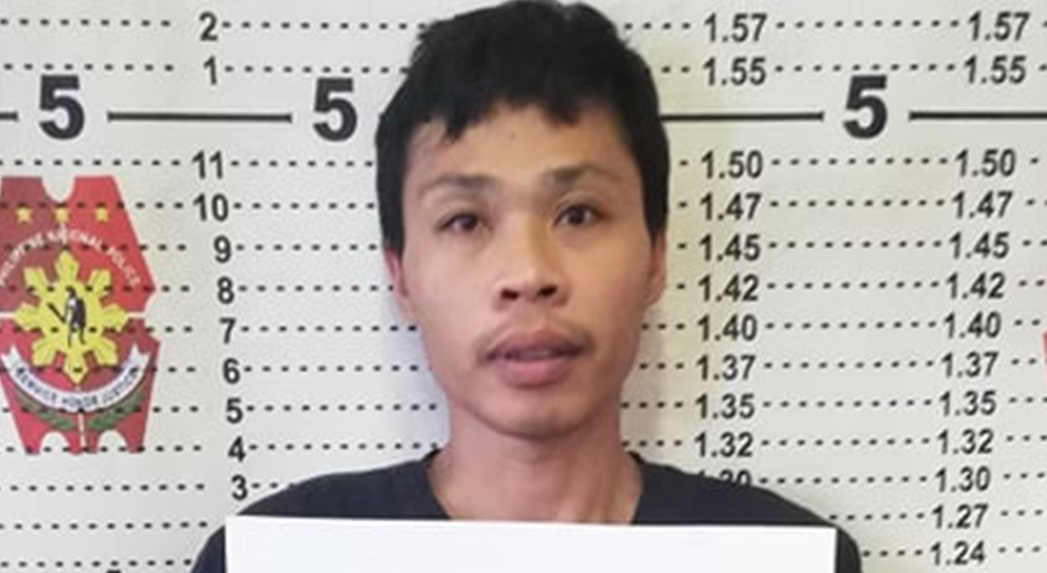 Another man falls for rape in Danao

After almost a year in hiding, a man deemed as the number one most wanted person in Danao was arrested for allegedly raping a 16-year-old girl.

Police apprehended on Monday suspect Ricardo Biodor, 36, a former casual employee of the Danao local government unit, at his residence in Barangay Carbon after authorities received information that he had returned after fleeing the town last year, said Staff Sgt. Randel Denura of the Danao Police Station.

Biodor was the second person to be arrested for rape in the town on the same day after Lorenzo Trazo who has been accused of raping a 19-year-old woman suffering from a mental condition.

According to Denura, Biodor was accused of raping his relative at the house of the victim’s grandparents in June, 2020.

A warrant of arrest was issued against him by the Regional Trial Court Branch 52 in Talibon in September, 2020.

Biodor was detained at the Danao Police Station pending issuance of a commitment order against him.

He will not be eligible for temporary liberty as rape is a non-bailable offense. (A. Doydora)