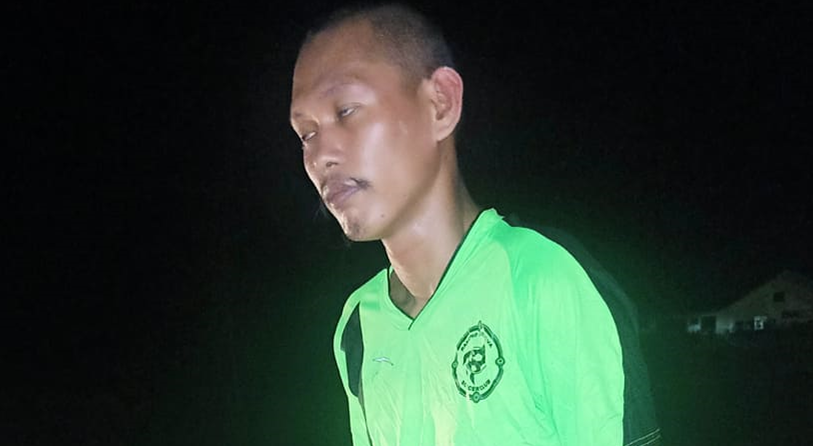 A composite team of the Philippine National Police (PNP) and the Philippine Drug Enforcement Agency (PDEA) at dawn on Saturday seized shabu worth P170,000 during an anti-drug operation in Tagbilaran City.

In a report, police said they confiscated 25 grams of shabu from one Loey Batoy, 30, a resident of Capitol Valley, Barangay Dao in Tagbilaran City.

Batoy has been tagged as a drug offender who was recently released from jail after entering into a plea bargaining agreement.

The PNP-PDEA team collared Batoy, a Tagbilaran City resident, during a buy-bust operation along Zamora Street in Barangay Dao.

Batoy allegedly sold shabu worth P20,000 to an undercover agent during the staged drug transaction leading to his immediate arrest.

Police said Batoy admitted that the drug stash was his.

Batoy has been placed under police custody pending the filing of charges against him.

He will facing charges for violations against Section 5 (sale) and Section 11 (possession) of Republic Act 9165, otherwise known as the Comprehensive Dangerous Drugs Act of 2002. (wm)