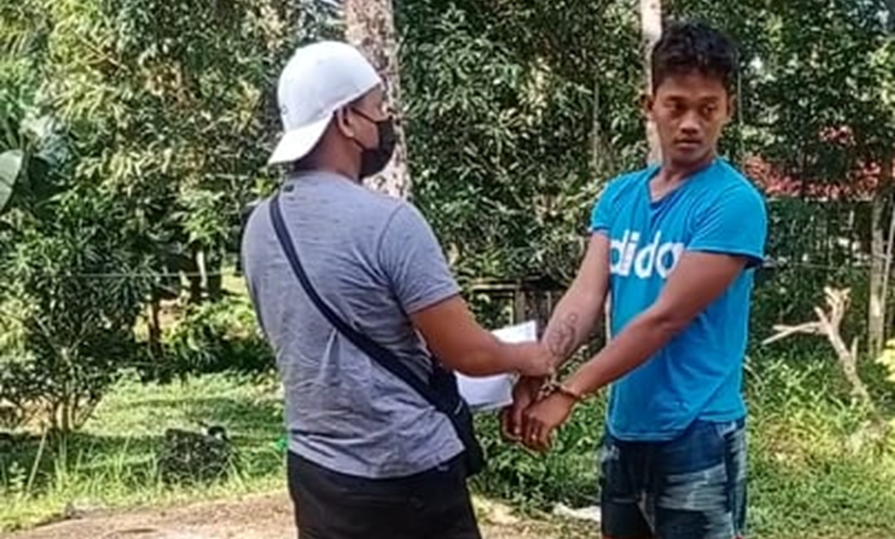 A 23-year-old man was arrested by police for raping a 17-year-old girl inside her home in Balilihan town.

According to Staff Sgt. Ruben Flores of the Balilihan Police Station, they collared Mark Tomines, a laborer, at his home in Barangay Del Carmen, Balilihan on Saturday morning.

The apprehending police officers of the Anti-Kidnapping Group, Balilihan Police Station and Provincial Intelligence Unit were armed with an arrest warrant issued by Judge Leo Lison, presiding judge of the Regional Trial Court Branch 3 in Tagbilaran City on August 9, 2021.

Flores said the rape incident happened in January of 2021.

Based on court information, Tomines went inside the victim’s home and dragged her to her room.

Tomines allegedly choked the minor using his elbow as he proceeded to rape her.

Flores said that the suspect has been placed under police custody pending the issuance of a commitment order against him.

He will not be eligible to post bail for his temporary liberty as rape is a nonbailable offense. (AD)