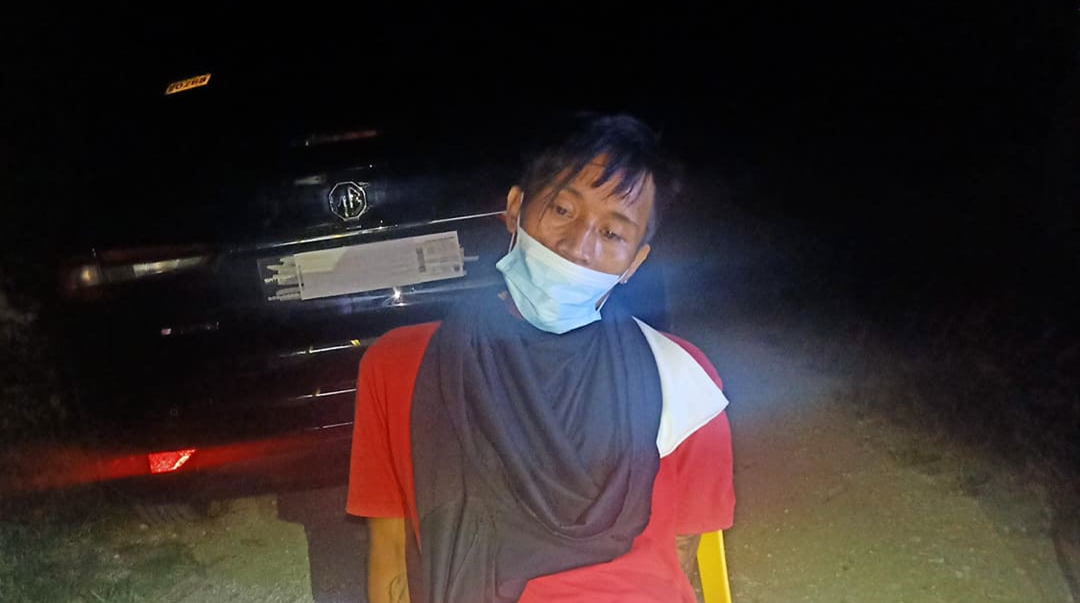 A man deemed a “high-value individual” in the police’s anti-drug drive was arrested for allegedly selling shabu in Loay town early on Saturday.

Operatives of the Loay police Drug Enforcement Unit apprehended Julius Panto, 35, of Barangay Palo, Loay during a buy-bust operation in the nearby village of Sagnap.

In a report, police said they seized from Panto 17 grams of shabu which was estimated to be worth P115,600.

Panto has been placed under police custody pending the filing of charges against him.

He will be charged with violations against Section 5 (sale) and Section 11 (possession) of Republic Act 9165, otherwise known as the Comprehensive Dangerous Drugs Act of 2002. (wm)