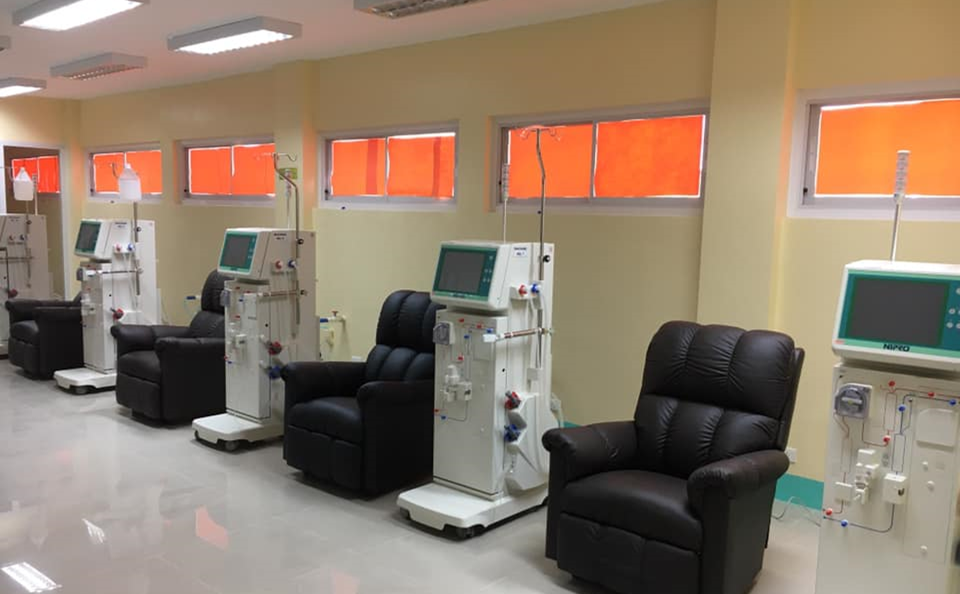 According to GMPH medical chief Dr. Miguel Jayoma, the facility has been operating since August 1, 2021 but the opening ceremony was held on August 21, 2021 to accommodate the schedule of Governor Art Yap who led the ribbon-cutting.

The dialysis center which is located in a separate building from the main hospital was funded by the provincial government which runs the GMPH.

Jayoma said the facility has 12 hemodialysis machines and can accommodate 24 patients each day.

So far, 50 individuals have signified their intent to undergo dialysis while 10 persons have already started their treatment at the GMPH.

According to Jayoma, the new facility provides convenience to residents in Talibon and nearby towns since they no longer have to travel to Tagbilaran City.

Jayoma added that the provincial government plans to establish more dialysis centers in Carmen, Maribojoc and Jagna. (A. Doydora)