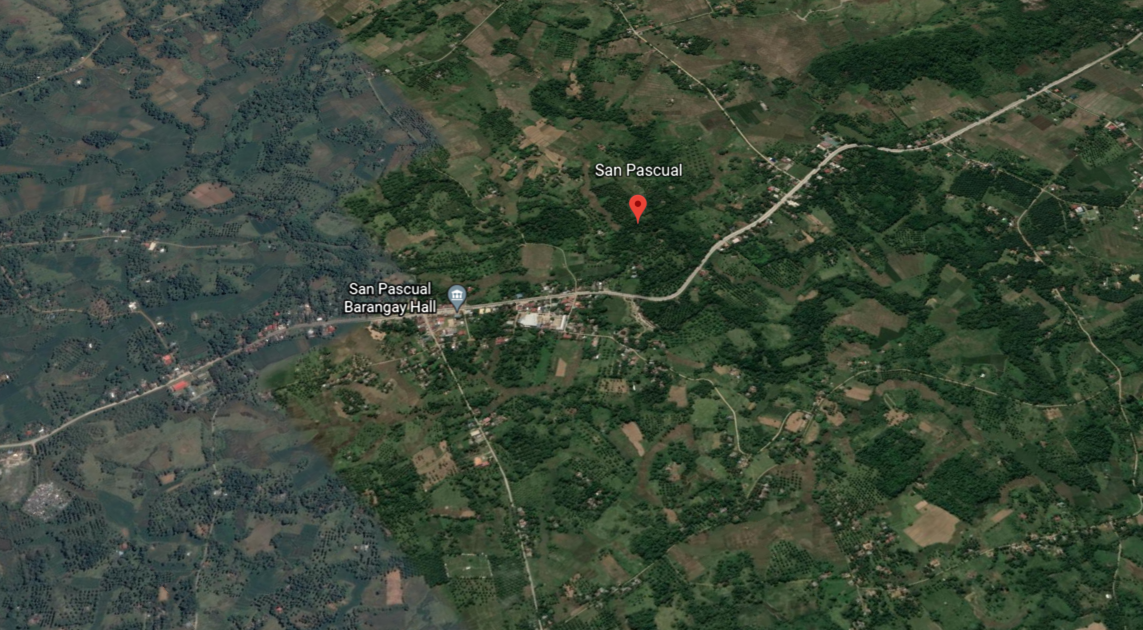 A 64-year-old man died while his wife was injured after their motorcycle was hit by a zigzagging motorcyclist who was allegedly drunk in Ubay town on Saturday night.

According to Staff Sgt. Randy Tuyor of the Ubay Police Station, victim Dario Vallente of Barangay San Francisco, Ubay died on the spot while his wife Neria was rushed to a hospital.

Tuyor said Vallente was travelling along a national road in Barangay San Pascual when another motorcycle at the opposite lane driven by one Ramil Adayo swerved and slammed into him.

Vallente was thrown off his motorcycle and causing his head to slam into the pavement while Neria broke leg.

Adayo, 36, of Barangay Cambaol, Alicia was confirmed to have come from a drinking session in Bien Unido.

Adayo who only sustained minor injuries was placed under police custody.

He was charged on Monday with reckless imprudence resulting to homicide, serious physical ibhury and damage of property. (A. Doydora)