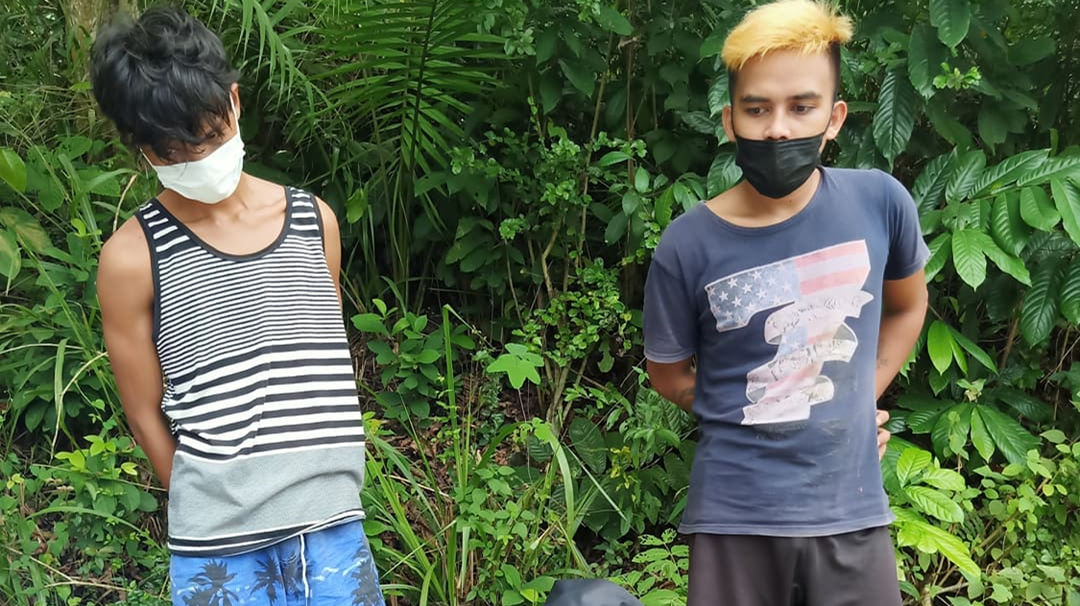 A composited police team seized shabu worth P136,000 and an unlicensed firearm from a 27-year-old man tagged by authorities as a drug dealer and his alleged cohort in the narcotics trade in Tagbilaran City.

In a report, police said the duo sold shabu worth P10,000 to an undercover operative leading to their immediate arrest.

Authorities then found several packets of shabu in the possession of Tumanda and Espra.

The seized drugs weighed a total of 20 grams.

According to police, they also found in Tumanda’s possession a .45 caliber pistol loaded with four live bullets.

They were set to be charged with sale and possession of illegal drugs in violation of Republic Act 9165, otherwise knowns as the Comprehensive Dangerous Drugs Act.

Meanwhile, Tumando will also be facing charges for illegal possession of firearm. (wm)