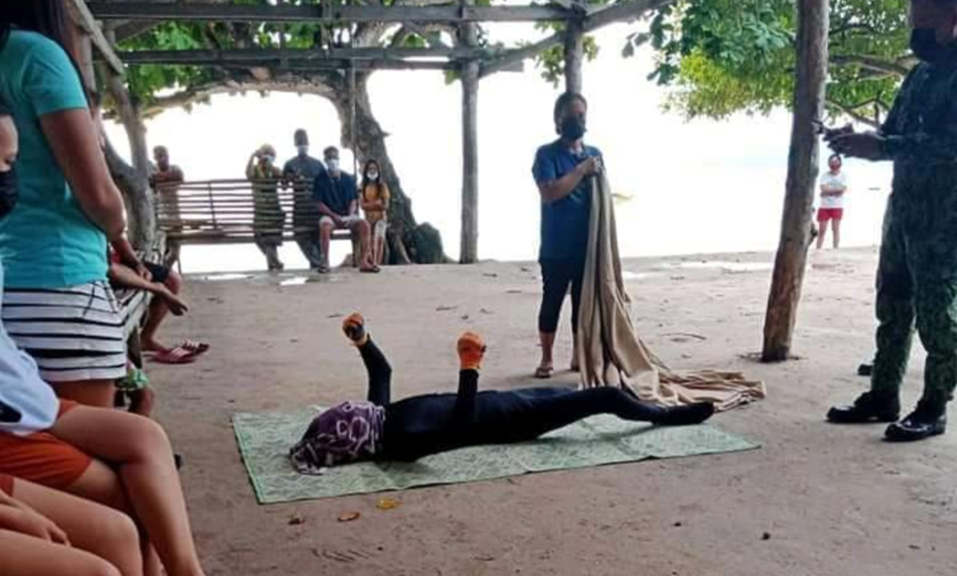 According to Senior Master Sgt. Manuel Rabanal of the Panglao Police Station, the lifeless body of John Clemen was found by his family around 12 noon, nine hours after he set out to fish at 4 a.m. on the same day.

Rabanal said that a rope tied to the victim’s leg and a floating container on the surface got caught in rocks causing him to drown while trying to resurface.

Clemen, a resident of Barangay Doljo, was alone during the incident.

Rabanal said that Clemen’s family started to look for him at around 10 a.m. as he usually went home at 7 a.m. after fishing.

It took two hours before the found Celemen’s body.

Emergency responders tried to resuscitate him but he was declared dead on the spot by the town’s Municipal Health Officer.

There were no indications of foul play in Celemen’s death, said Rabanal. (A. Doydora)