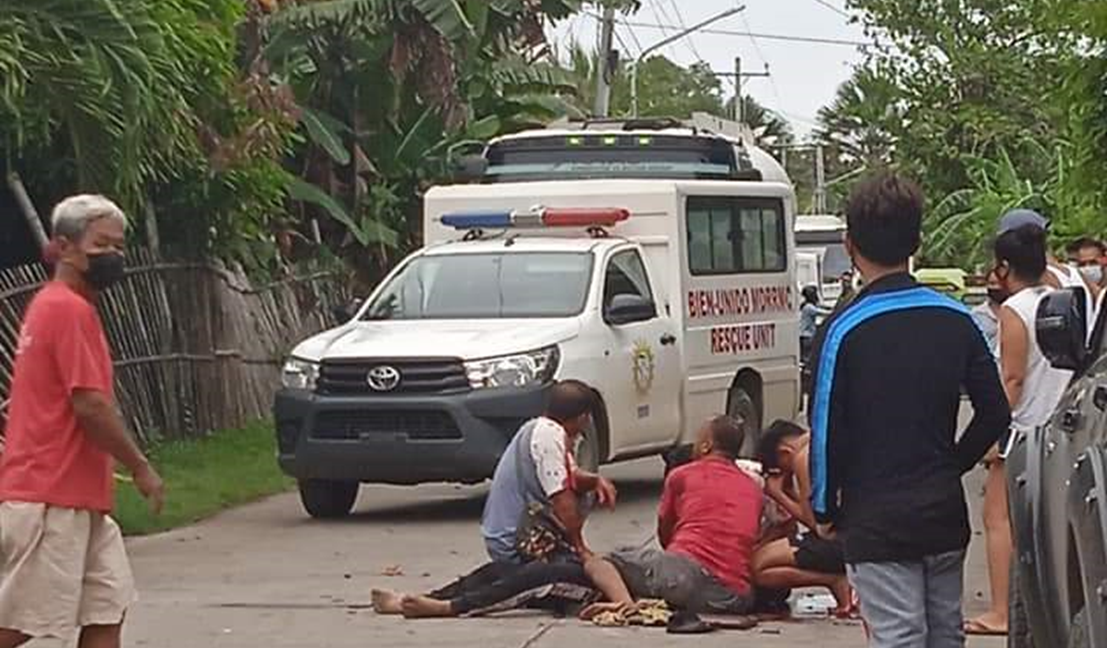 A 20-year-old tricycle passenger died after the vehicle rammed a parked SUV (sports utility vehicle) along a provincial road in Bien Unido on Saturday afternoon.

According to Master Sgt. Romelito Avenido of the Bien Unido Police Station, the tricycle tried to avoid an incoming vehicle causing it to swerve into a Mitsubishi Montero which was parked partly on the road.

Macua was rushed to a hospital in Talibon but was declared dead on arrival.

Cornelio Quimson, the tricycle’s driver, and the victim’s father Dindo Macua, Sr., 50, who was also inside the vehicle sustained minor injuries.

According to Avenido, Quimson admitted that he was under the influence of alcohol.

The police officer added that both parties were at fault considering that Quimson was not fit to drive and that he rammed the SUV.

Meanwhile, Ann Octubre who owns the SUV was liable as she was illegally parked and her vehicle was partly parked on the narrow road.

However, both parties reached an amicable settlement with the SUV’s owner offering financial assistance to the victims. (A. Doydora)