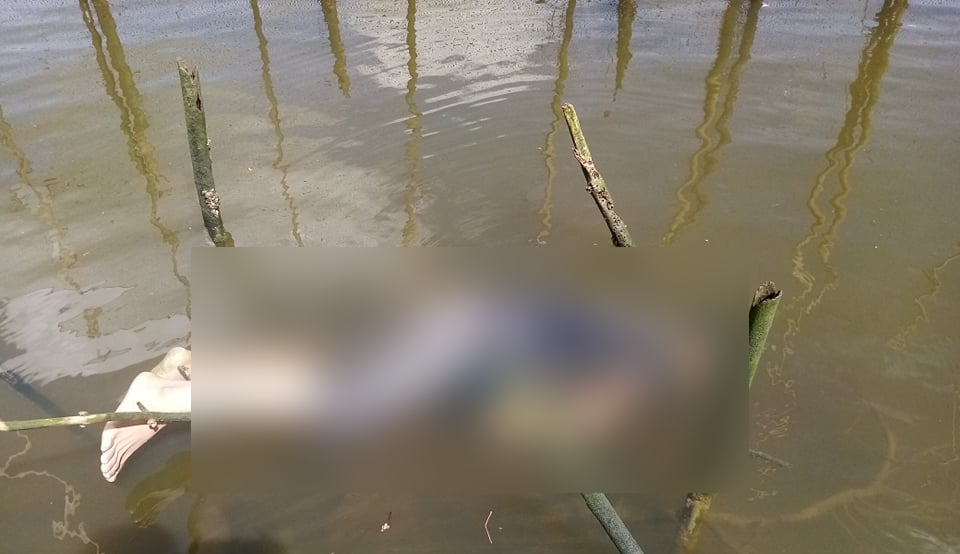 A 42-year-old man who had just come from a fiesta celebration drowned in a river in Trinidad town.

According to Senior Master Sgt. Jerefer Cajes, Salvador Polestico of Barangay Poblacion, Talibon was found dead in the river which serves as boundary between Trinidad and Talibon on Sunday morning.

Cajes said Polestico may have gone for a swim while under the influence of alcohol when he drowned.

Polestico was last seen drinking with his relatives in Barangay San Agustin on Saturday night.

He left ahead of the others following a drunken argument with his drinking companions.

Authorities believed that Polesctico may have wandered off due to his drunkenness as he did not need to cross the river to go home to Barangay Poblacion from Barangay San Agustin.

Based on the police’s initial probe, there were no indications of foul play behind Polestico’s death. (A. Doydora)