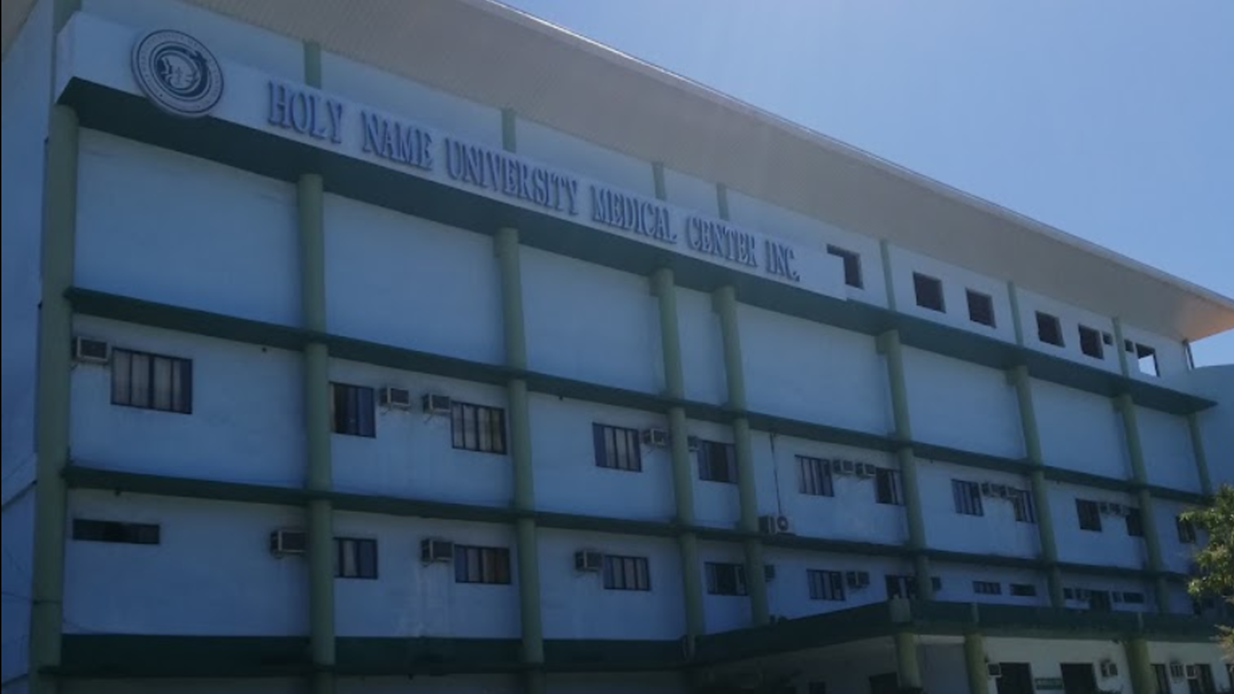 An official of the Holy Name University Medical Center (HNU-MC), one of the only four Level II hospitals in the province, expressed alarm over the continued surge of COVID-19 cases in the province with an average of over 100 new cases recorded daily over the past week.

Lechago admitted that Bohol’s healthcare system may not be able to withstand further strain if more people would need hospitalization.

The Department of Health (DOH) has placed Bohol on alert level 4, the highest COVID-19 alert classification, due to an increase in the province’s hospital bed utilization.

As of Thursday morning, only 13 of the total 77 COVID-19 isolation rooms of the HNU-MC and the three other Level II hospitals of Bohol were available based on data from the Bohol Inter-Agency Task Force (BIATF) Emergency Operations Center.

Data from the BIATF also showed that there were 1,970 active COVID-19 cases in the province as of Thursday morning, the highest-ever record of ongoing infections in the province.

According to BIATF spokesperson Dr. Yul Lopez, the presence of more transmissible variants of COVID-19 may be contributing to the surge in the number of cases in Bohol.