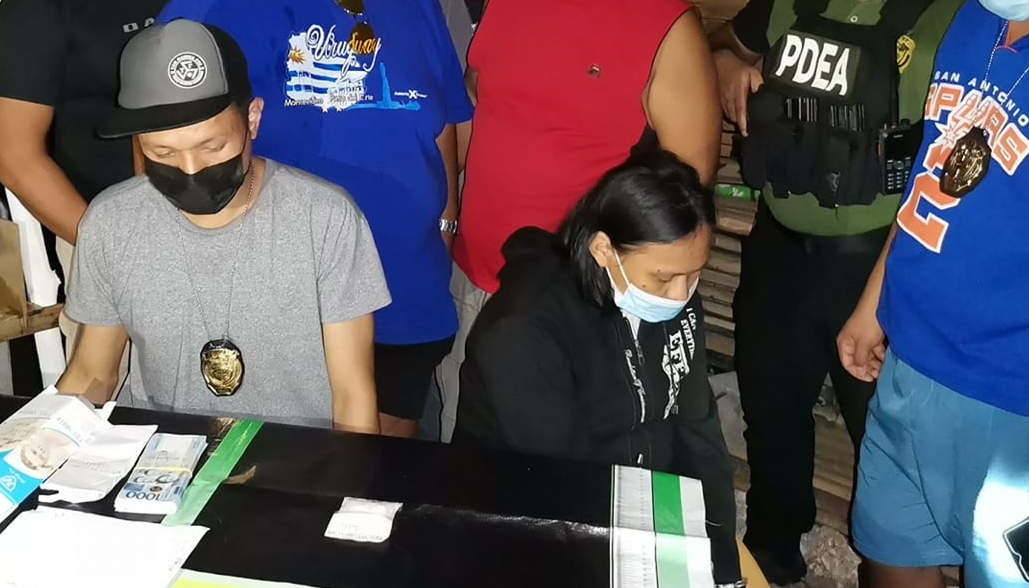 The suspect identified as Theresa Tapuroc, 34, of Barangay Taloto was collared through a buy-bust operation in the nearby Barangay Booy.

Tapuroc who is included in the PDEA’s drug watchlist allegedly sold shabu worth P100,000 to a poseur-buyer leading to her immediate arrest.

The apprehending operatives then allegedly found more packets of shabu in her possession.

The sold drugs and her remaining stash weighed a total of 25 grams and was estimated to be worth P170,000, authorities said.

Tapuroc was detained pending the filing of charges against her.

She will be facing charges for violations against Section 5 (sale) and Section 11 (possession) of Republic Act 9165, otherwise known as the Comprehensive Dangerous Drugs Act of 2002. (wm)