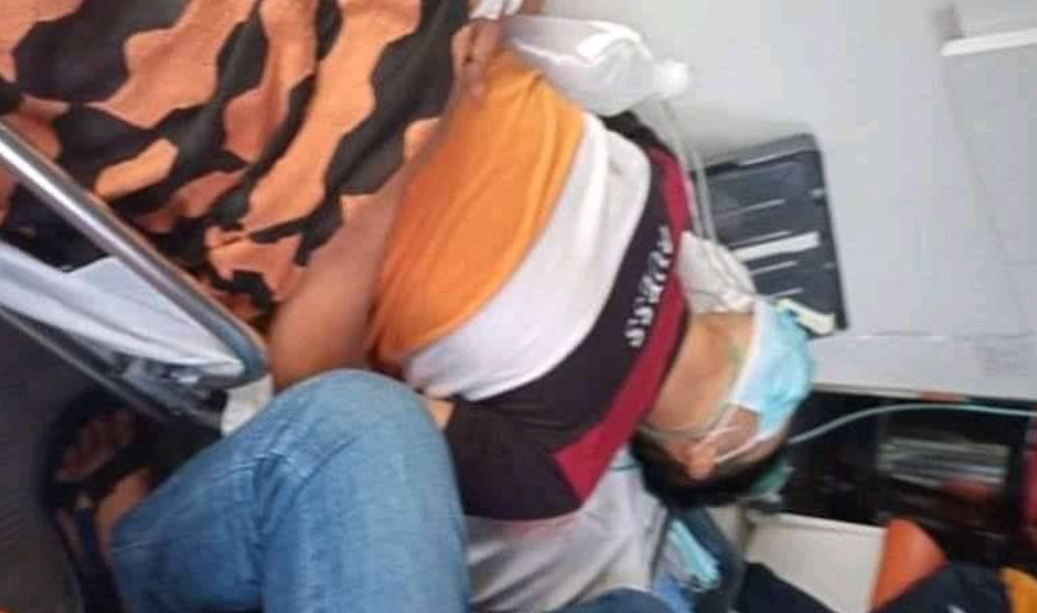 A 21-year-old man was critically injured after he was allegedly stabbed by a 16-year-old boy out of jealousy during a wake at dawn on Friday.

The victim, identified as Rodel Cadenas, sustained a stab wound in his back which resulted in a spinal cord injury, said Corporal Berardo Turan of the Dagohoy Police Station.

Meanwhile, the underage suspect, a resident of Barangay Malitbog, Dagohoy, remained at large.

According to Turan, Cadenas was seen speaking with the suspect’s girlfriend, who is also a minor, during a wake at the house of one Victoriano Yana in Barangay Mahayag in Dagohoy.

This allegedly prompted the suspect to stab Cadenas from behind, puncturing his back.

Cadenas remained at a hospital in Tagbilaran where he was treated for his injuries.

Police meanwhile continued their manhunt operation against the minor.