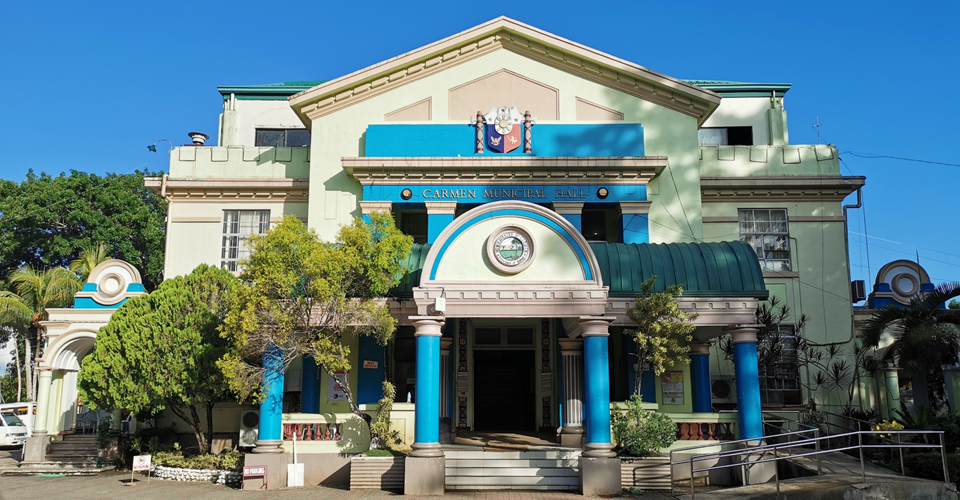 The top physician of the Carmen local government unit (LGU) on Wednesday clarified that the resident of the town who was reported to have contracted the COVID-19 Delta variant has not gone home to his hometown for almost four months.

According to Carmen municipal health officer Dr. Amelia Sumatra, the COVID-19-stricken person has been in Metro Manila since May this year.

The health officer added that person has already recovered from the disease.

On Tuesday, the Capitol announced that “one Delta from the town of Carmen” was detected based on a genome sequencing result released on September 3, 2021.

The announcement which was posted on the provincial government’s Facebook page caused alarm among the public, particularly residents of the town.

Meanwhile, Sumatra noted that there was no way definite way to determine if the Delta variant has not made its way into the interior town at the moment considering that not all swab samples are submitted for genome sequencing and that results of the test take a while to be released.

She urged the public to remain vigilant against COVID-19, even without an officially recorded local case of the more contagious variant.